Easter is one of the most important festivals celebrated around the world. Many people come together to celebrate Easter and that too from different cultures and ethnicities. The children go out to search for eggs, make egg crafts, paper crafts, decoratives, etc. This festival is celebrated in the spring season which makes it a great time to be outdoors and enjoy. We wish all our readers a very Happy Easter. 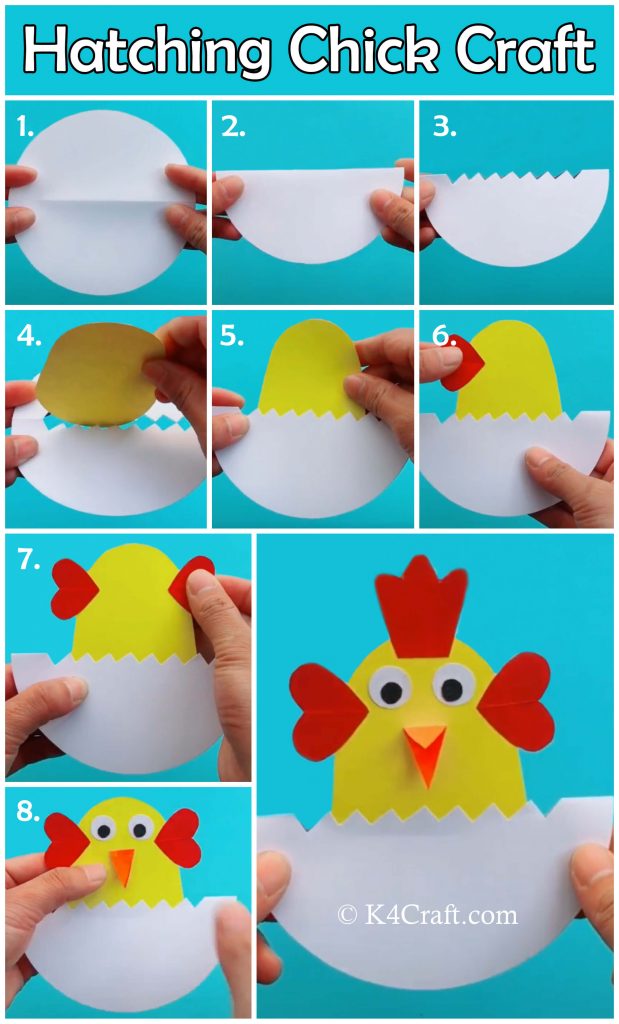 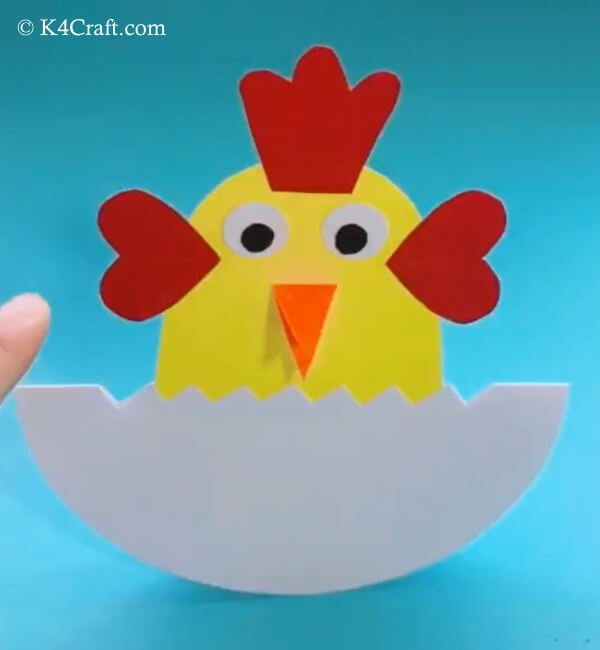 You may like: 21 Simple Easter Craft Ideas for Kids

✨ Step 1: Making the base for the Chick Craft 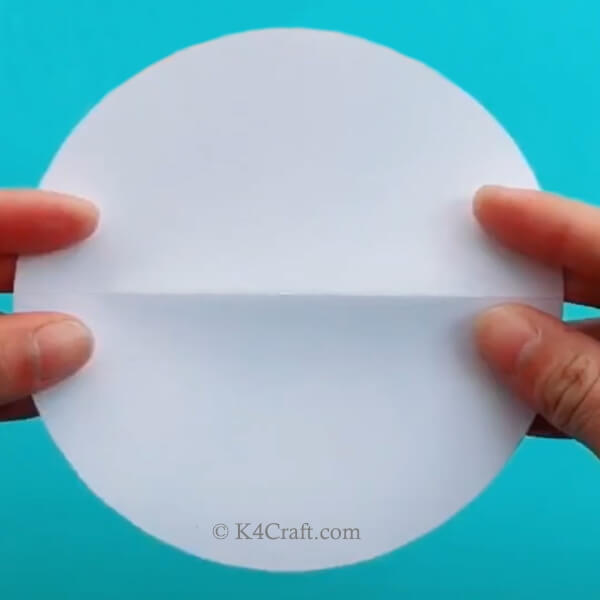 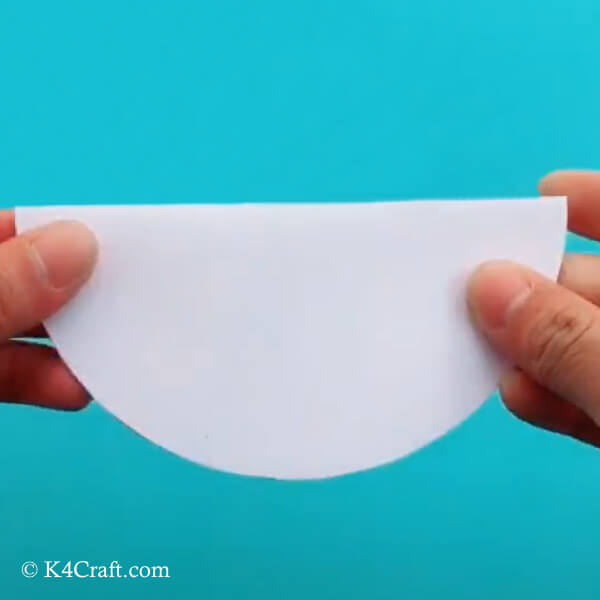 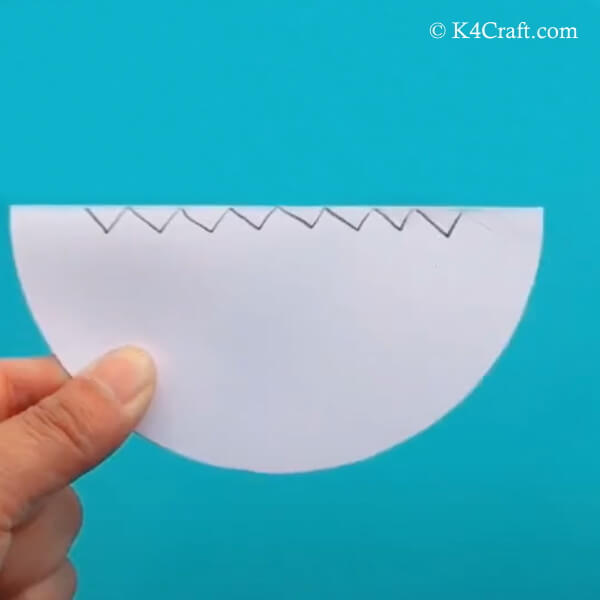 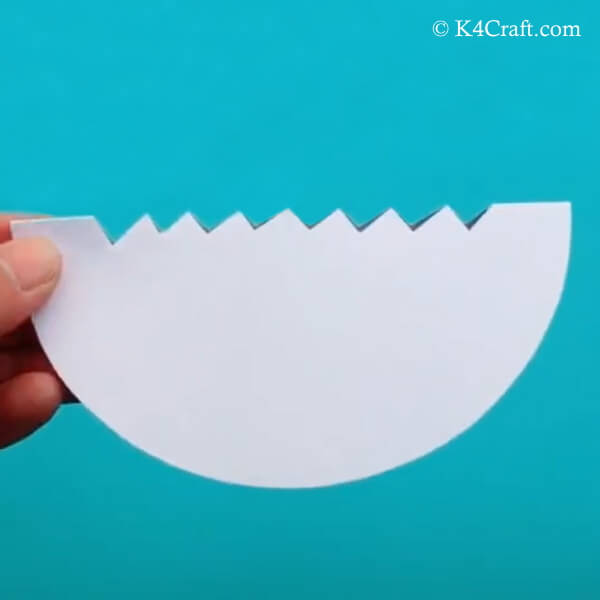 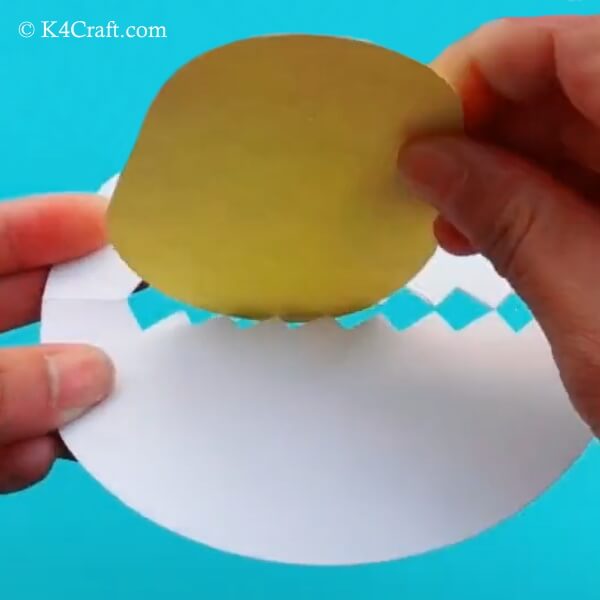 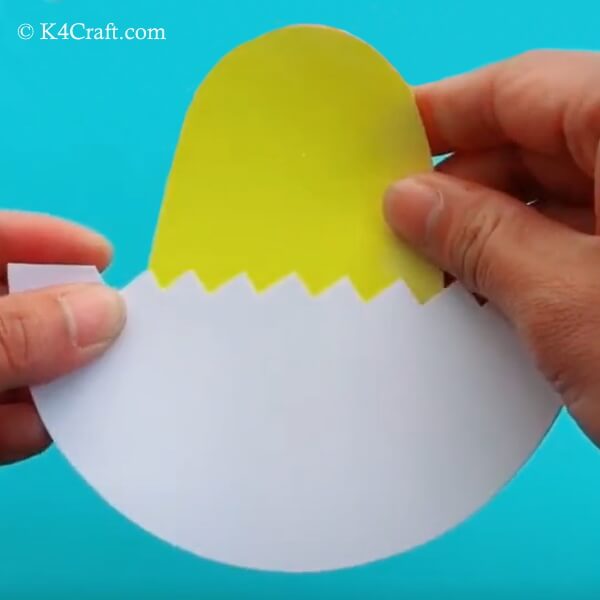 ✨ Step 7: Making the ears of the Chick craft 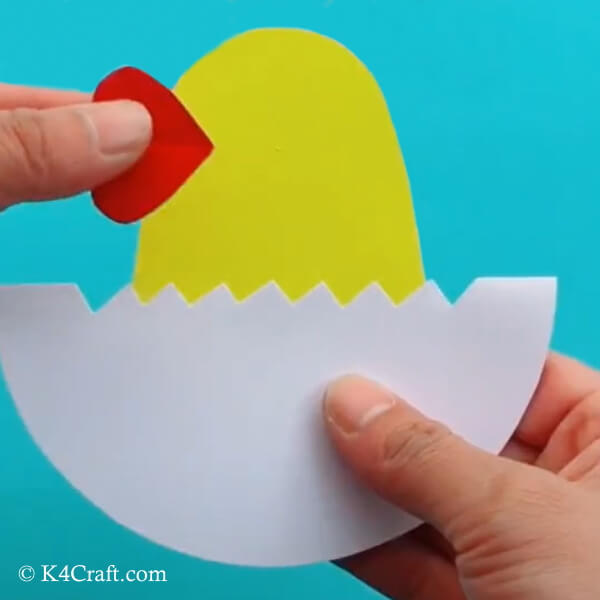 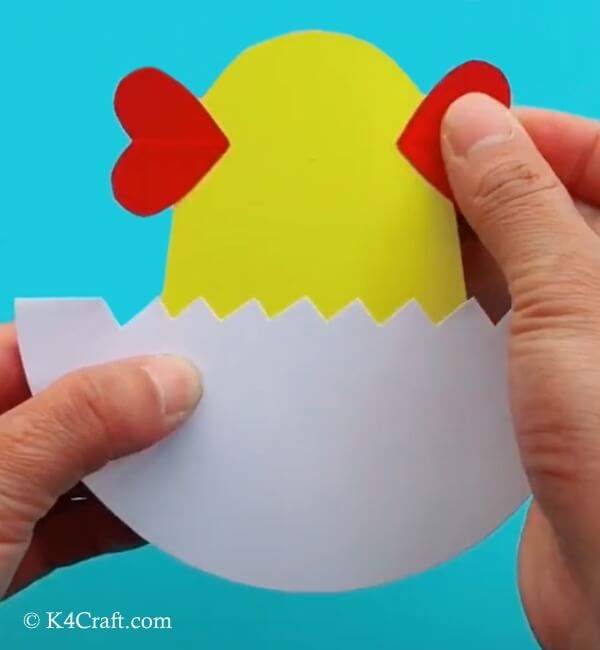 ✨ Step 9: Making the beak and eyes for the chick craft 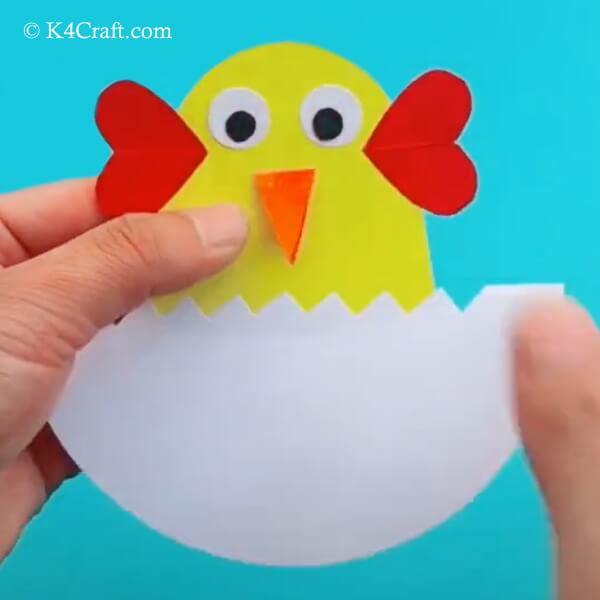 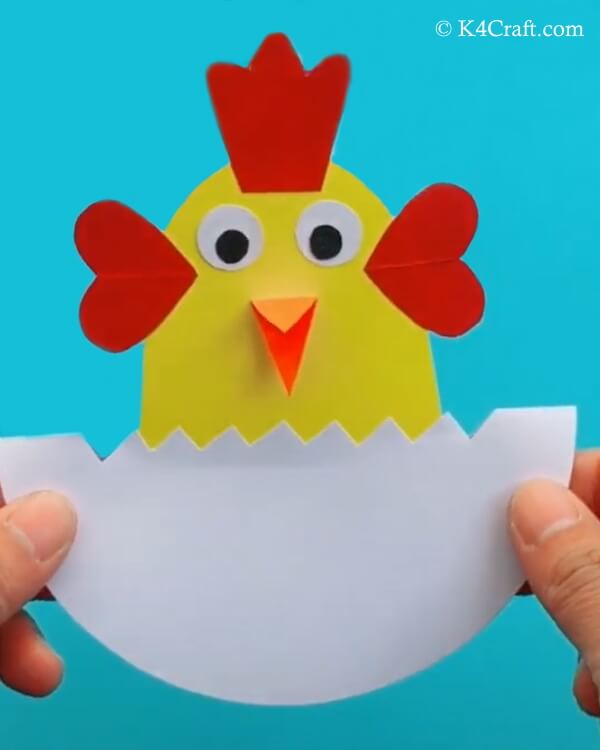 We hope you and your kids enjoyed making these fun Easter Hatching Chick paper craft. This Easter craft can be used to decorate the home on the eve of Easter. You can check out other articles on Easter decoration on K4 Craft. We would love to hear from you. You can leave your feedback and opinion in the comments section given below. We will come up with such interesting content soon. Until then keep smiling and creating with K4 Craft.