by Anushree Ray
in Christmas, Step by Step, Tutorials
A A
0

The decoration is a vital part of the Christmas celebration, and it looks empty without a gorgeous decoration. Kirigami techniques come in handy even in this field and can be used to create beautiful decorating items. Today we will be learning to make a Christmas tree for preparing our Christmas décor or any other fancy decoration. Kirigami is the ancient art of paper folding and cutting to create amazing crafts. We will be requiring some basic stationery for performing this craft. So, without any further delay let’s begin with today’s tutorial that is making of a Kirigami Christmas tree. 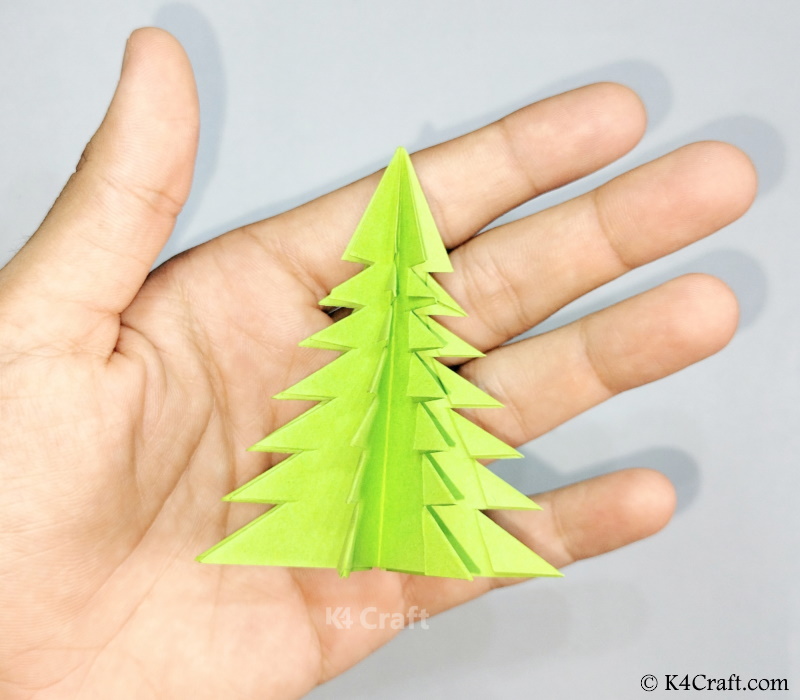 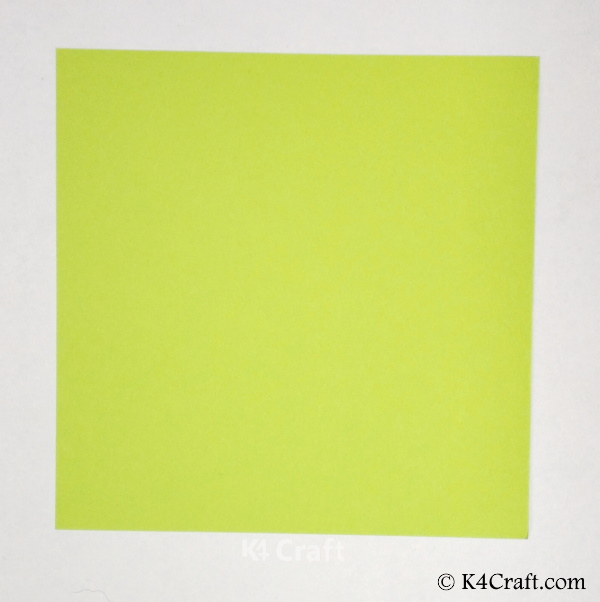 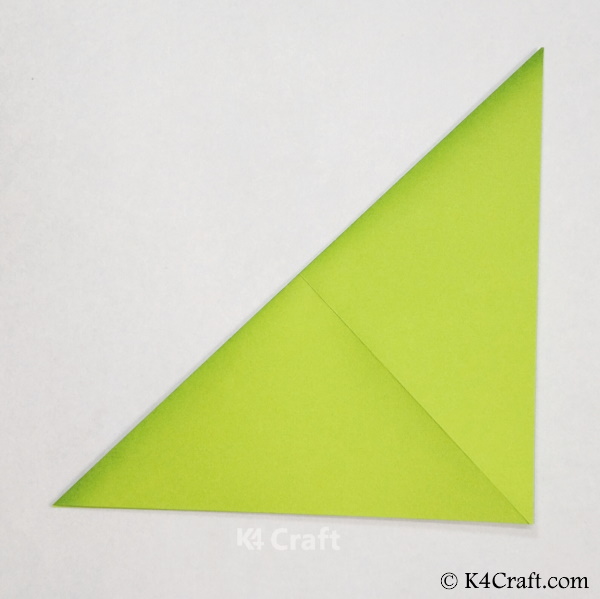 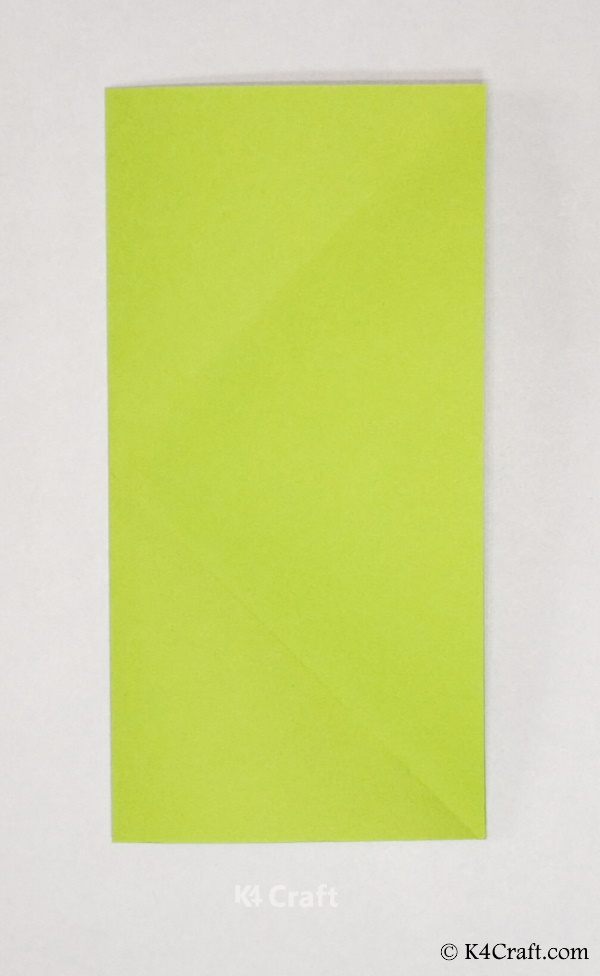 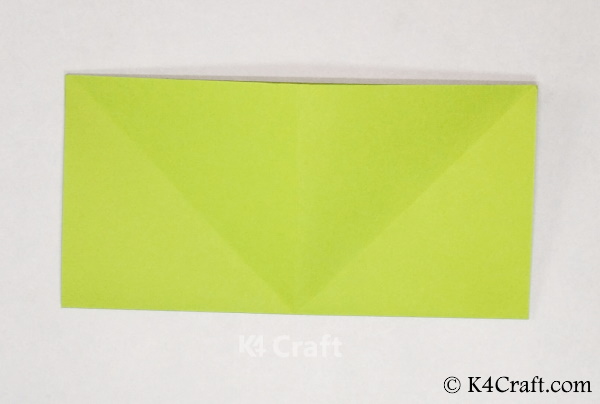 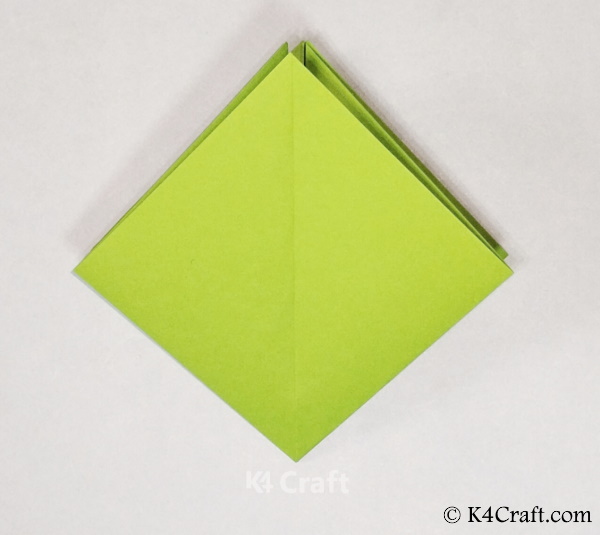 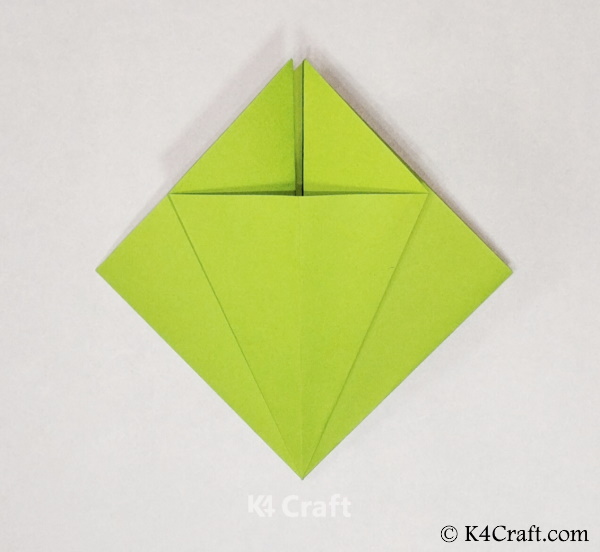 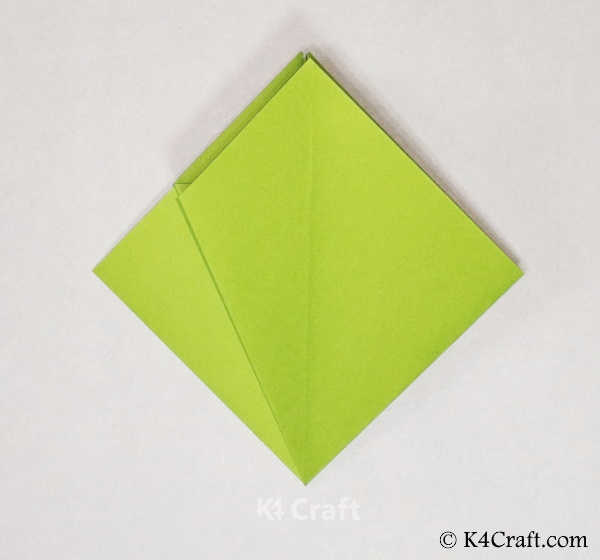 Step-8: Folding The Other Flap 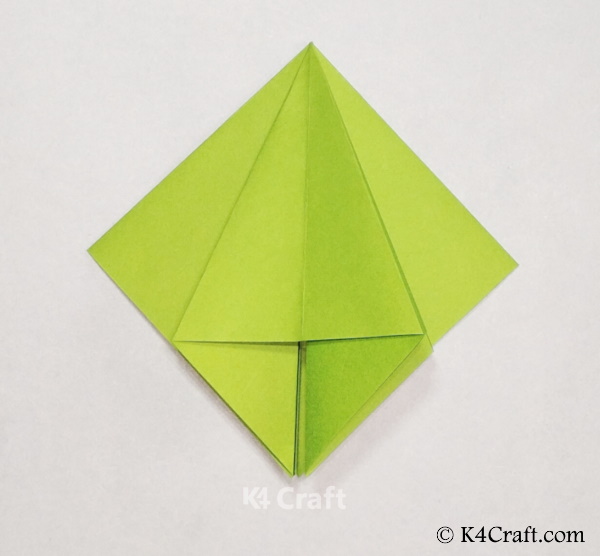 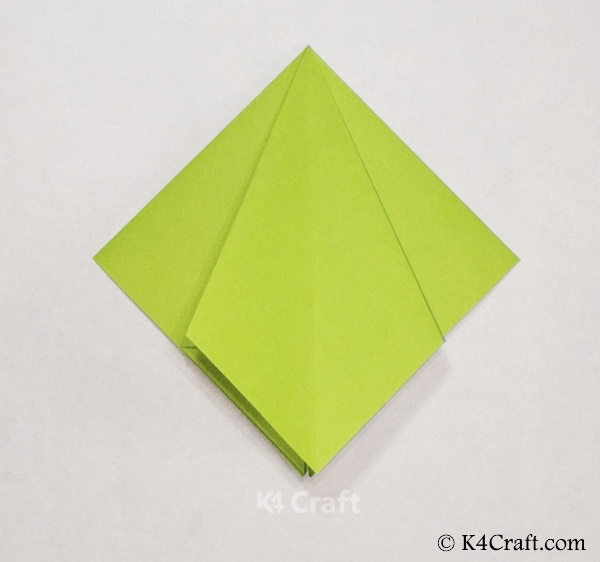 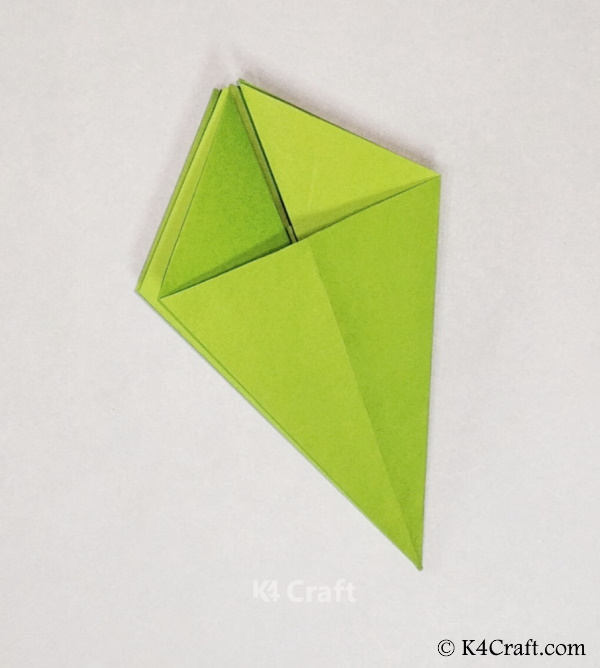 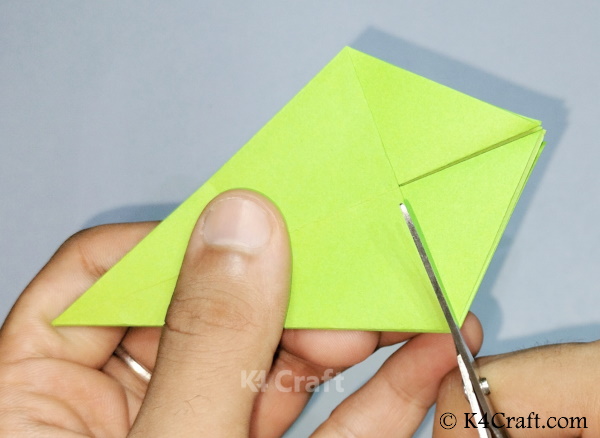 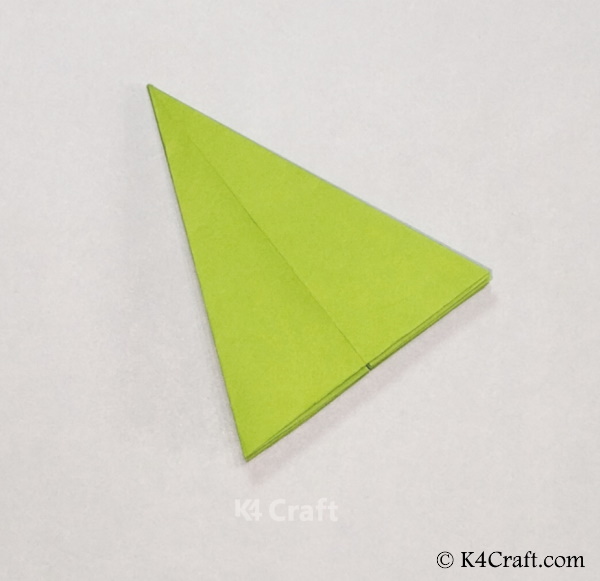 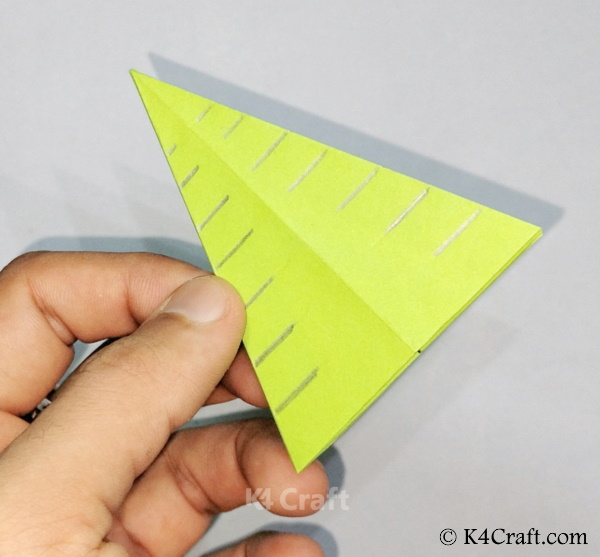 Step-13: Cut Along with The Markings 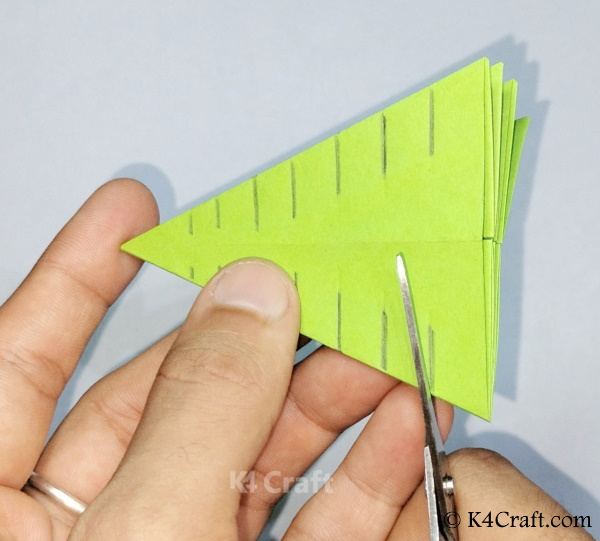 The Figure After Cut 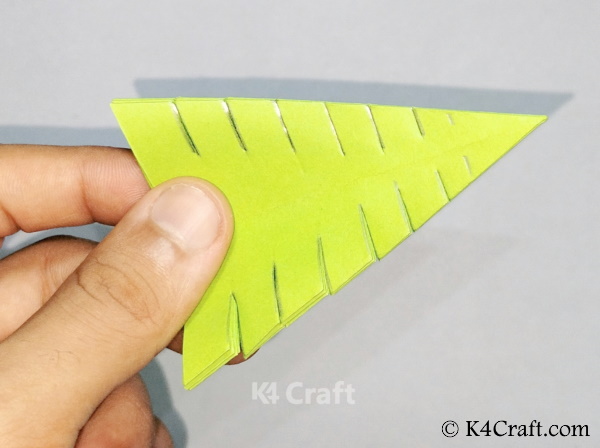 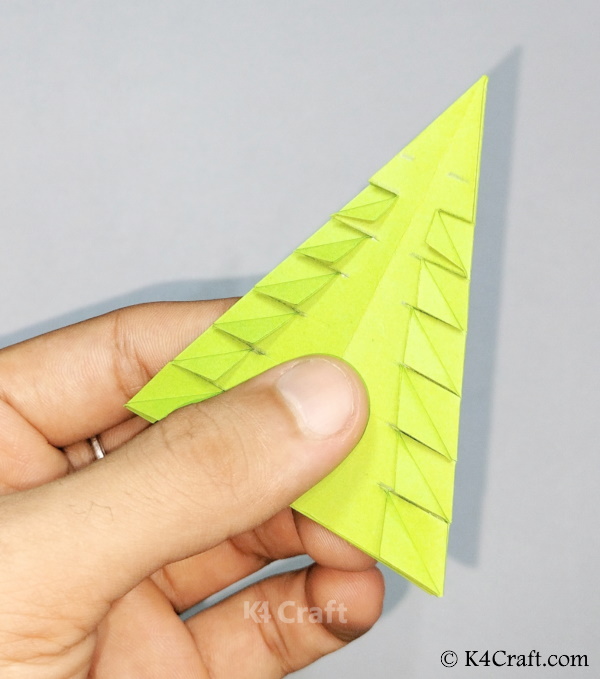 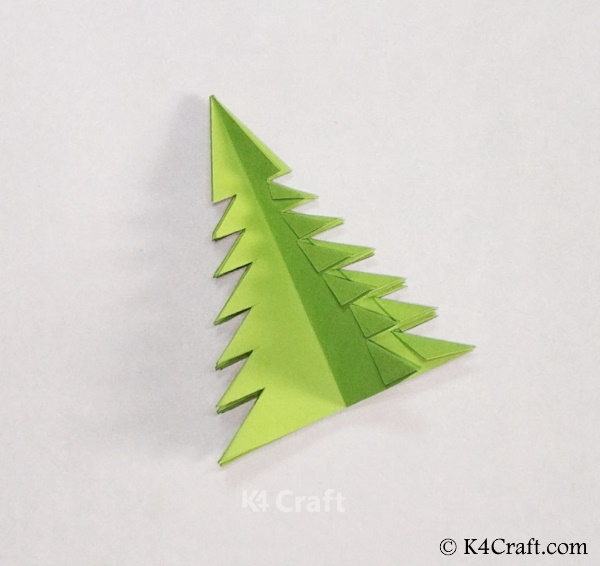 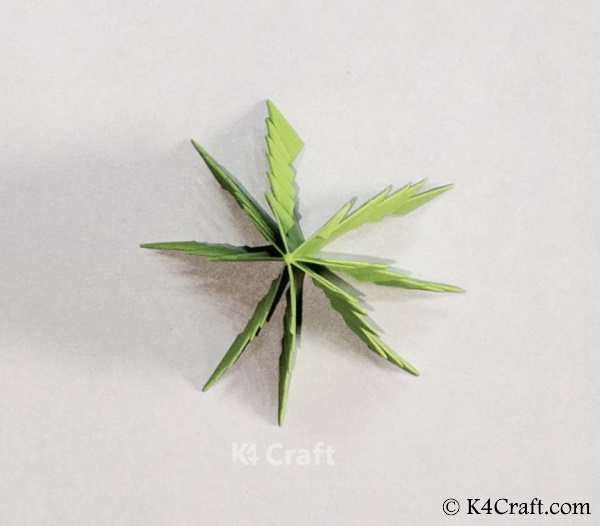 The figure when viewed from above will look like this.

Your Kirigami Christmas tree is ready! Use various shades of green to make a couple of these structures and use them for décor. You can even use small decorations to decorate these trees afterward. Kids will love and enjoy the making of this craft and following this detailed tutorial will make their job easy. So go ahead and make your own Kirigami Christmas tree today.