by Anushree Ray
in Kids Craft, Origami, Paper Crafts
A A
0

Cinderella is a distinct character of the fairy tales and is immense popularity among the kids, the changing point of her story lies in her sandals and thus it is a very special one. In today’s tutorial, we will be learning to make those special sandals of Cinderella by the ancient technique of paper folding and paper cutting which is also popularly known as Kirigami. We will be performing this craft with some basic stationery requirements. So, without any further delay let us get started with today’s craft tutorial!!

How to Make An Kirigami Sandal (Cinderella Version) 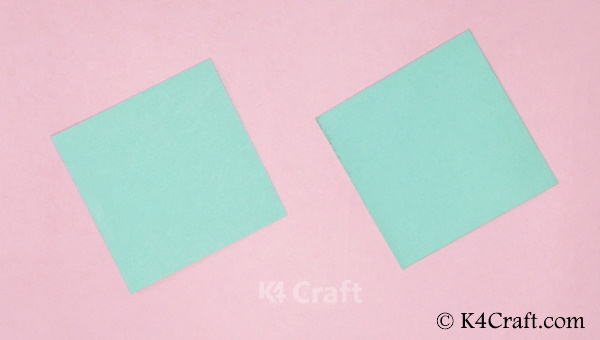 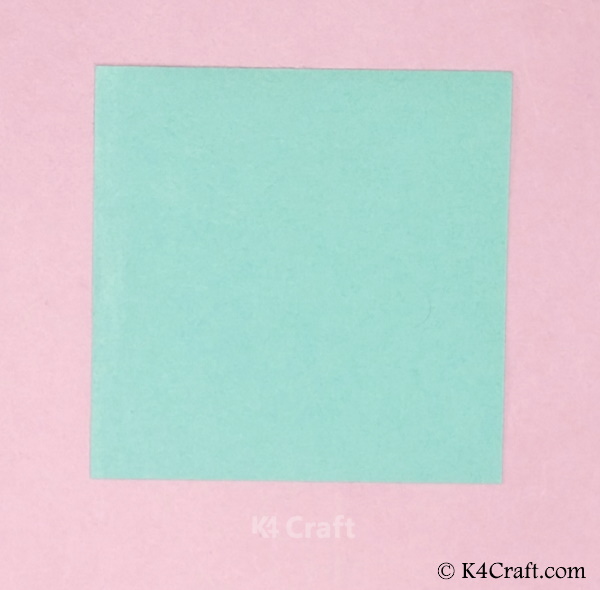 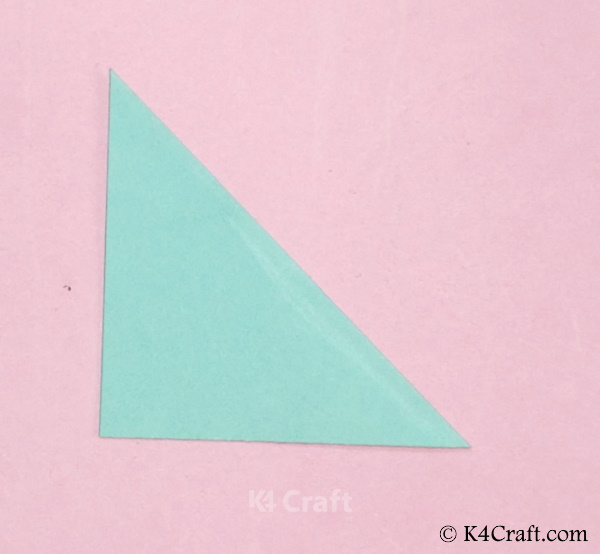 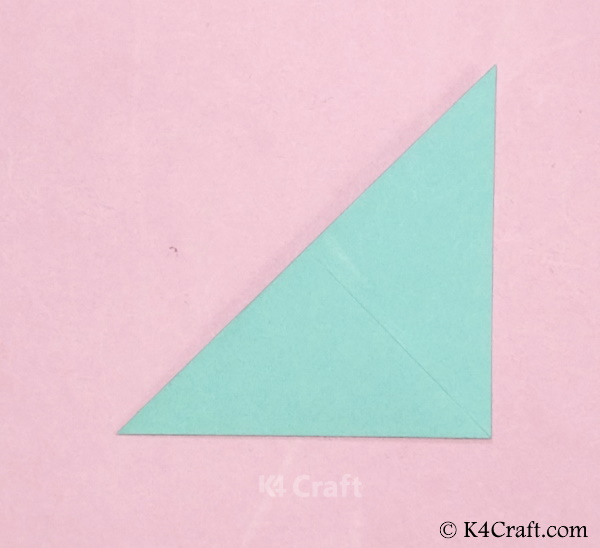 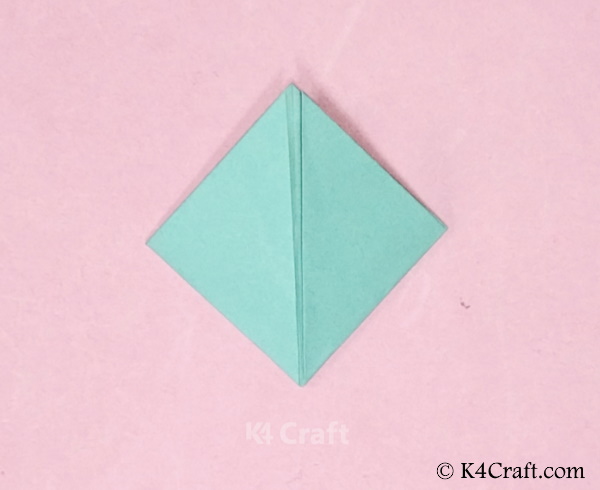 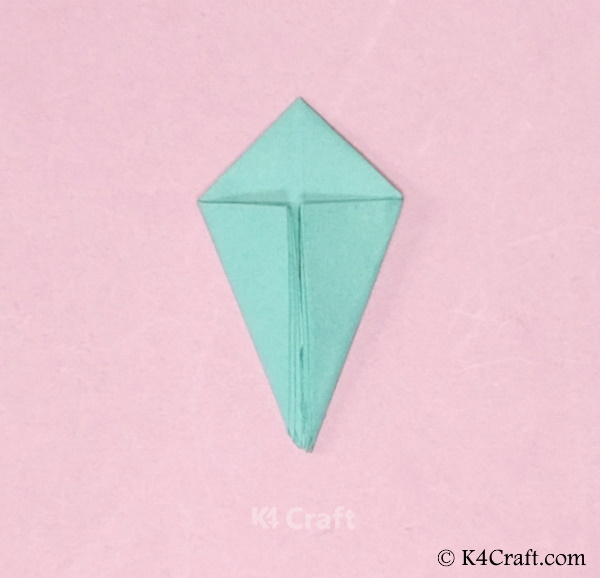 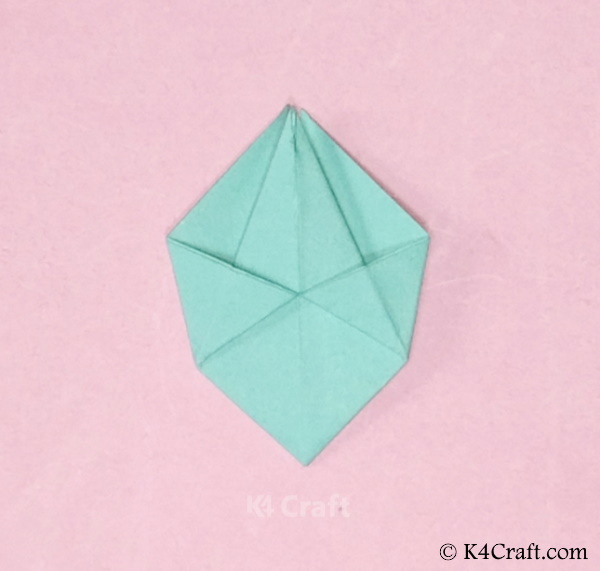 Must Read: How To Make An Origami Lantern 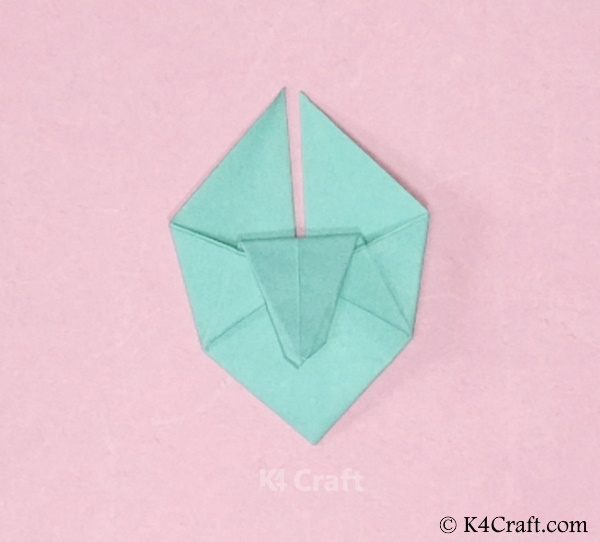 Step 9: Insertion And Locking The Fold 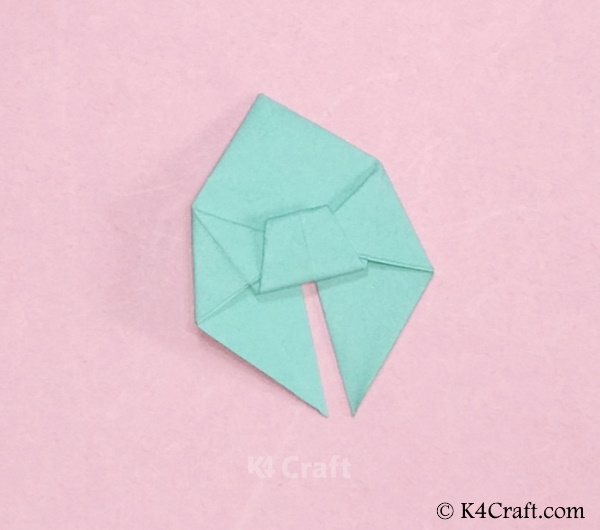 Step 10: Making The Base 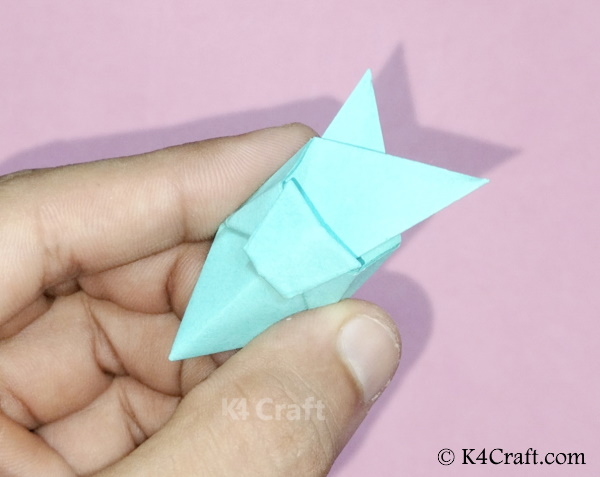 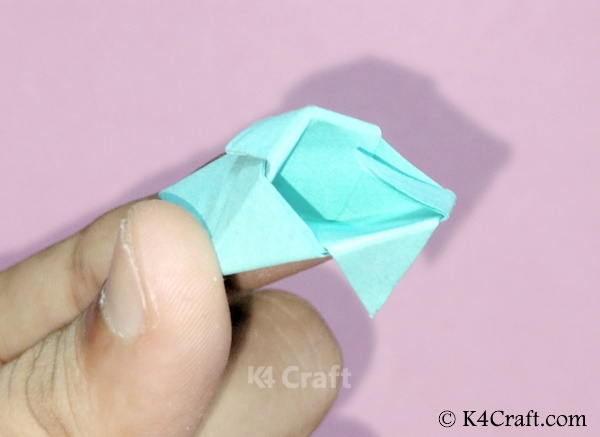 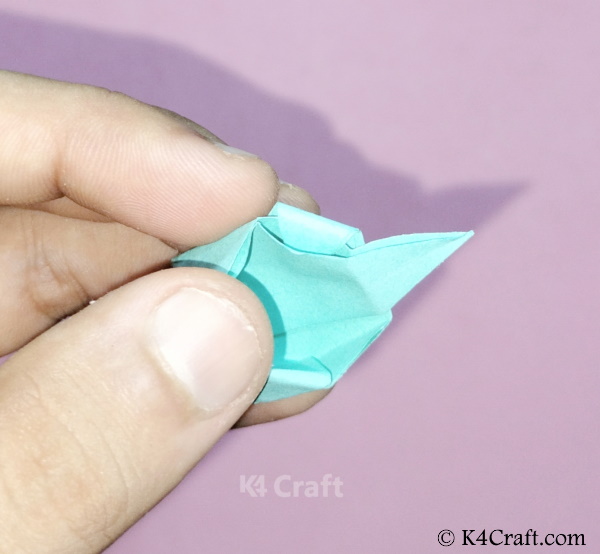 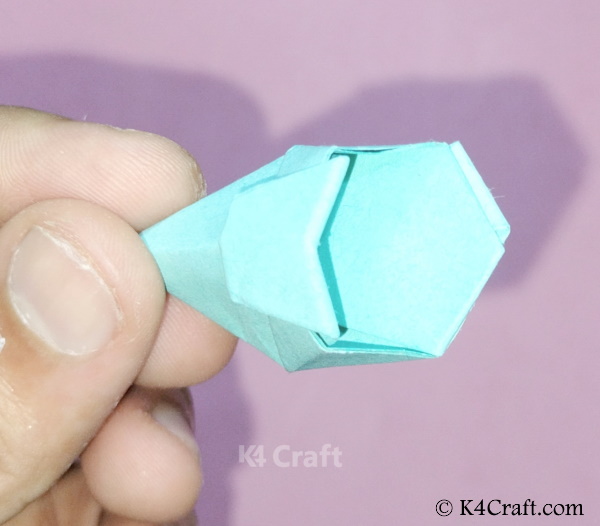 Step 14: The Designer Body Of The Shoe 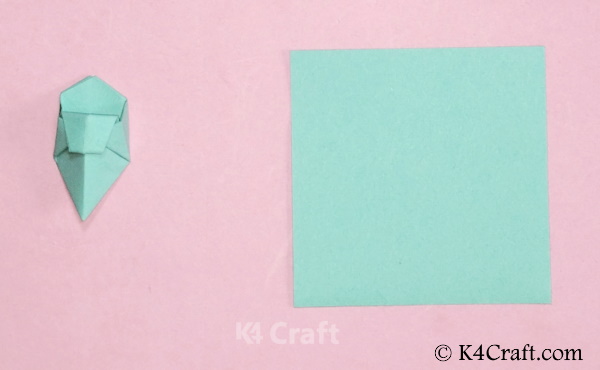 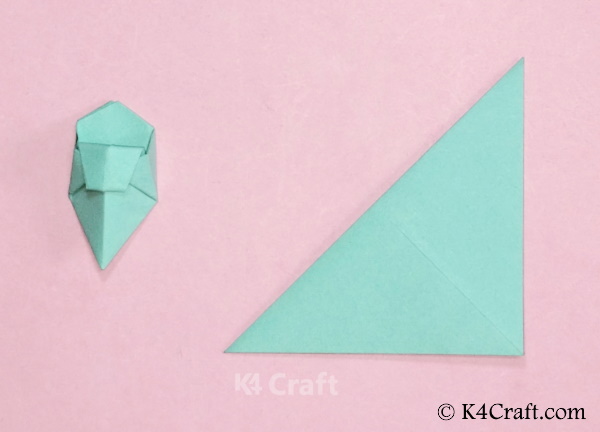 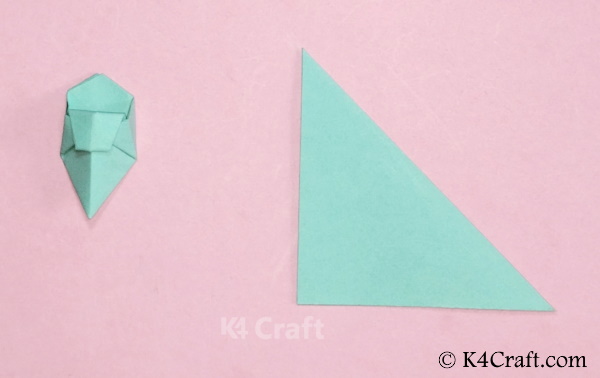 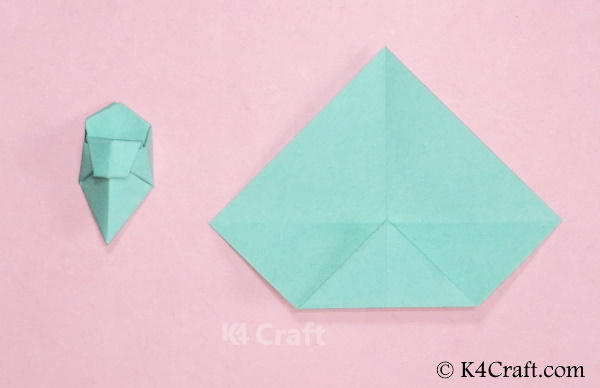 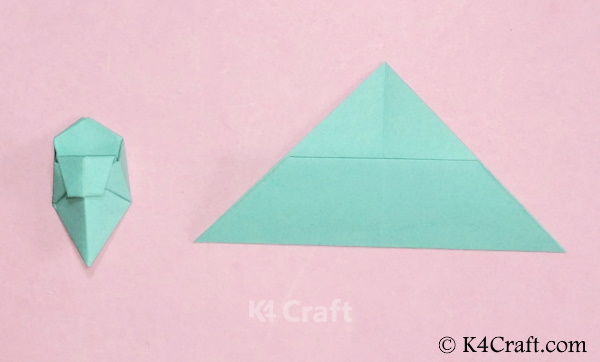 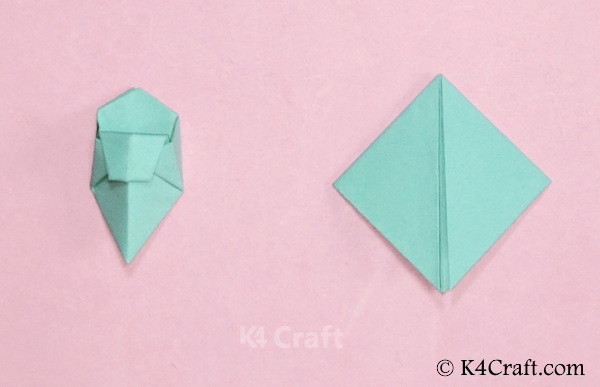 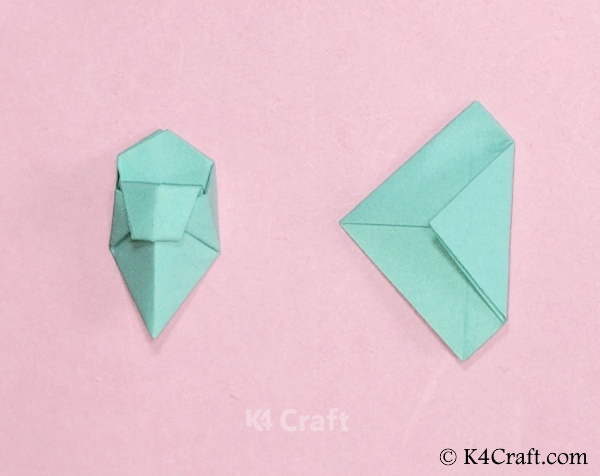 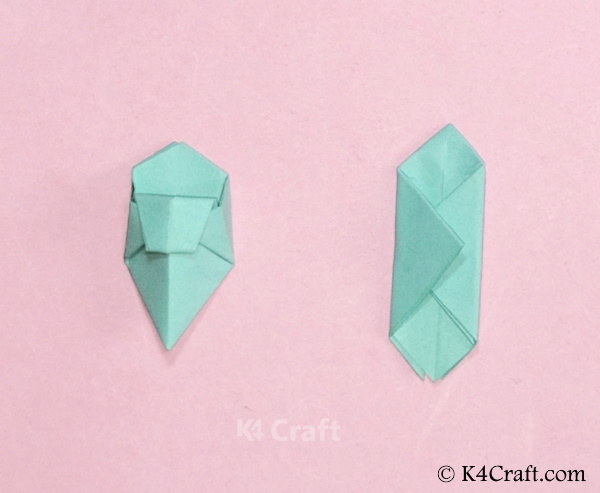 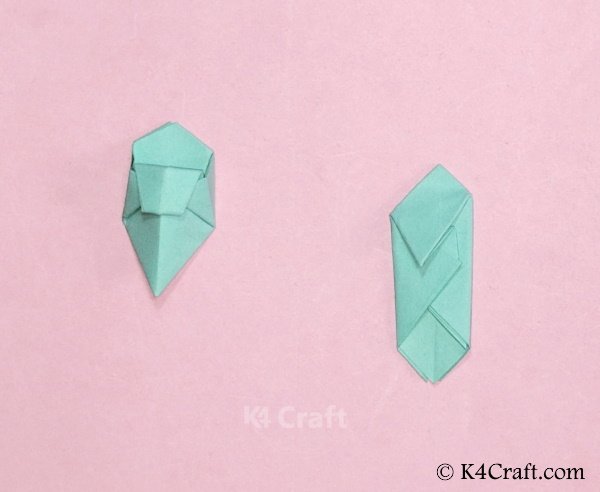 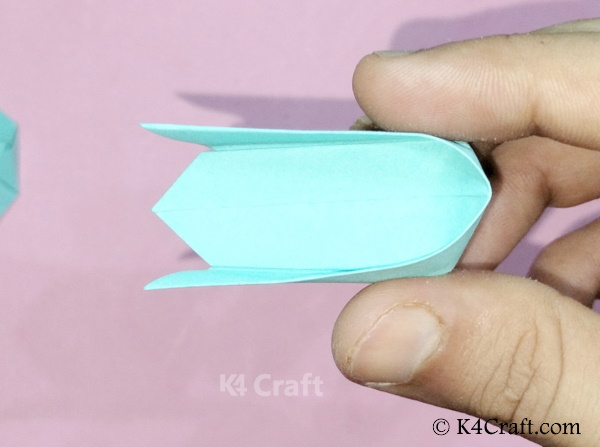 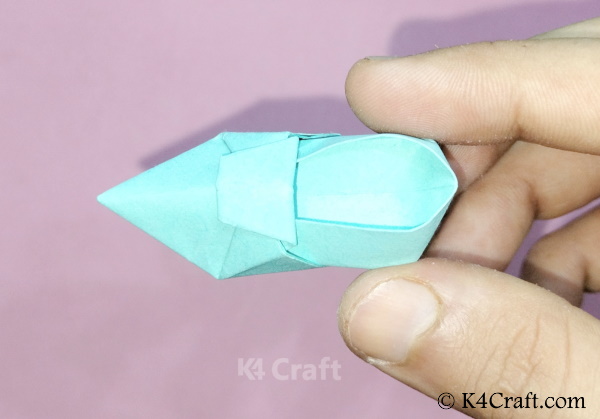 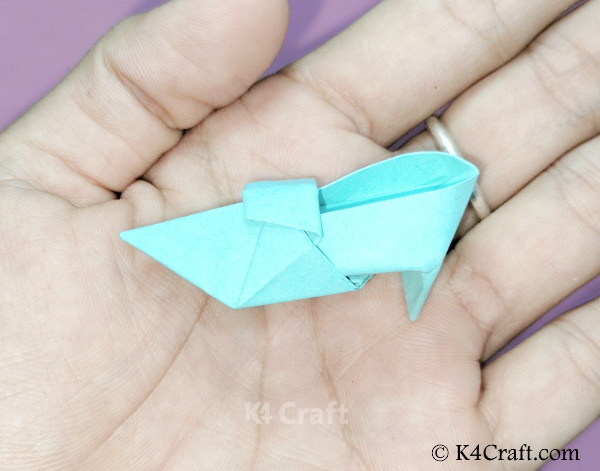 Prepare a pair of these magical Cinderella shoes and enjoy, you can even improvise on the same using glossy paint and other decorative. Children will be absolutely mesmerized with this craft so go ahead and make your own pair of magical sandals. What are you waiting for? Hurry up and make your own pair of Cinderella Sandal today! And be sure to follow on Pinterest for more ideas!