How to Make A Kirigami Iris Flower – Step by Step Tutorial

by Anushree Ray
in Origami
A A
0

Flowers can be your mood lifter no matter what happens. Flowers are one of the most beautiful creations of god blessed with colour and fragrance. Today we will be learning to make a special kind of flower which is also known as Iris flower and we will be making it with the ancient technique of Kirigami that is the art of folding and cutting paper and making creative stuff out of it. We will require some basic stationaries such as paper, glue and a pair of scissors to prepare this craft. So, without any further delay let us get started with today’s tutorial.

How to Make A Kirigami Iris Flower 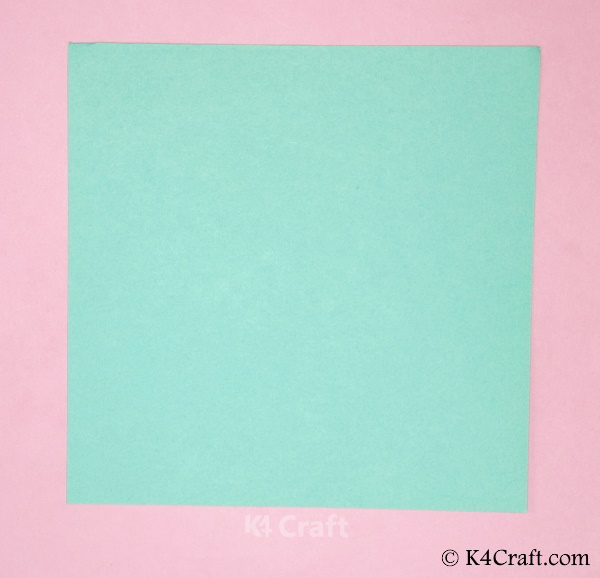 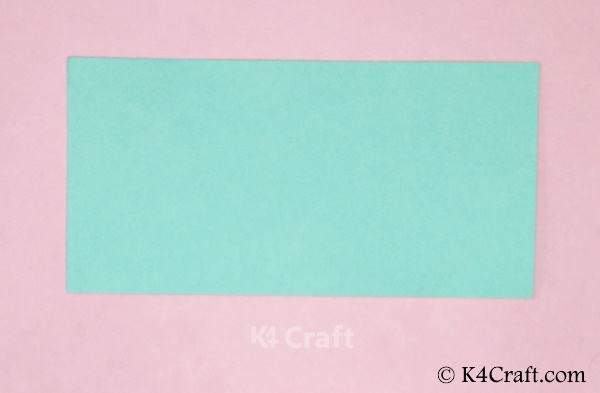 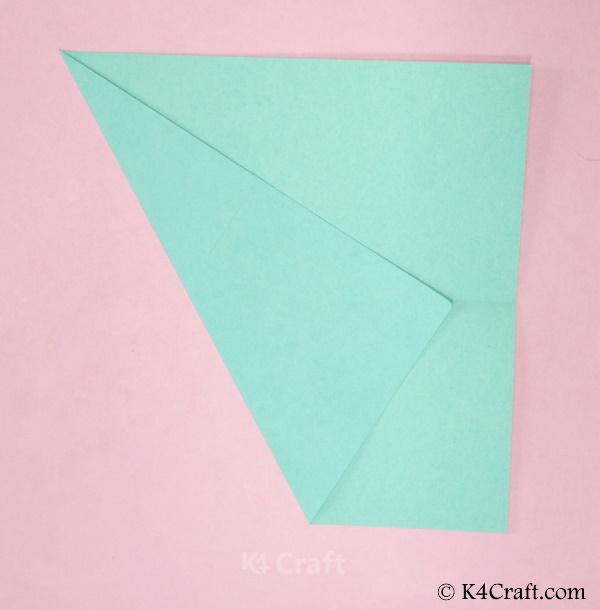 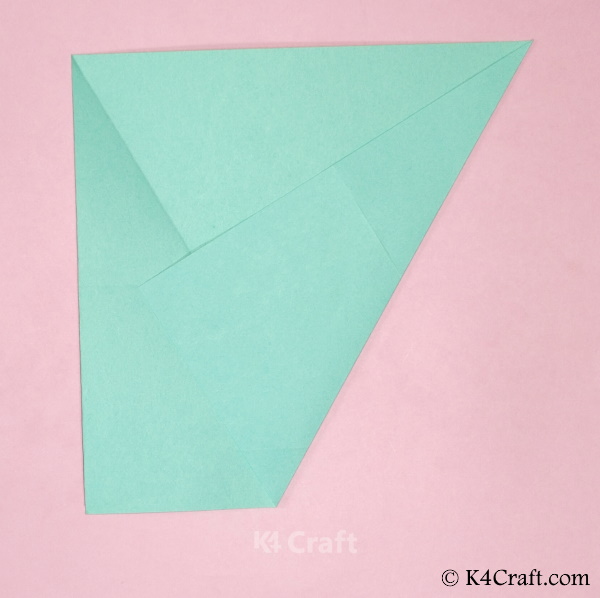 Step 5: Cut Out The Triangle 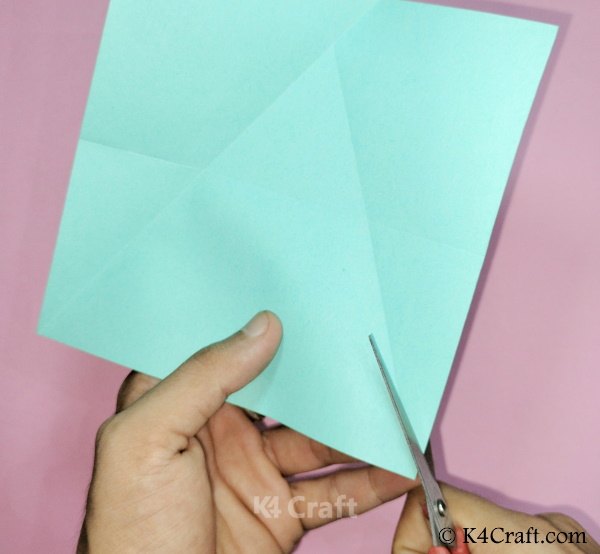 Step 6: The Triangular Cut Out 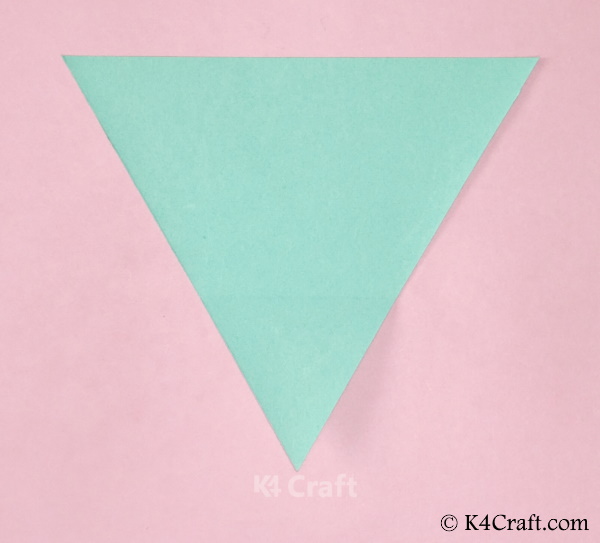 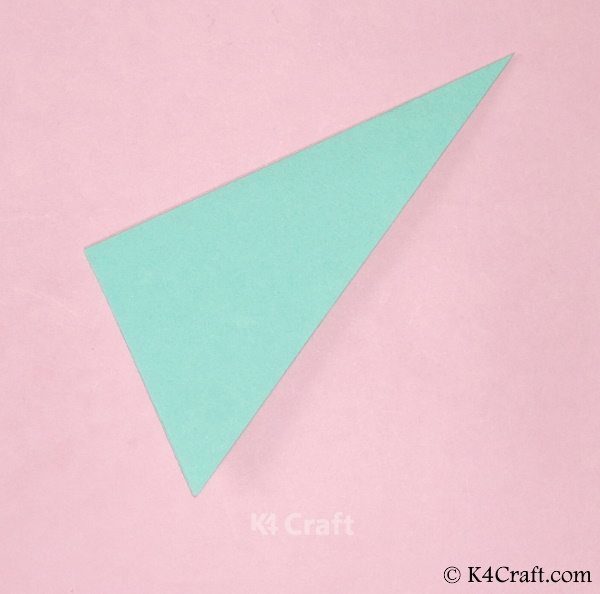 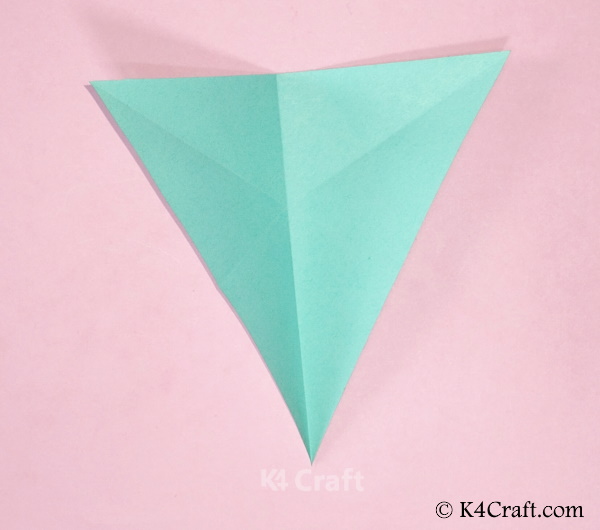 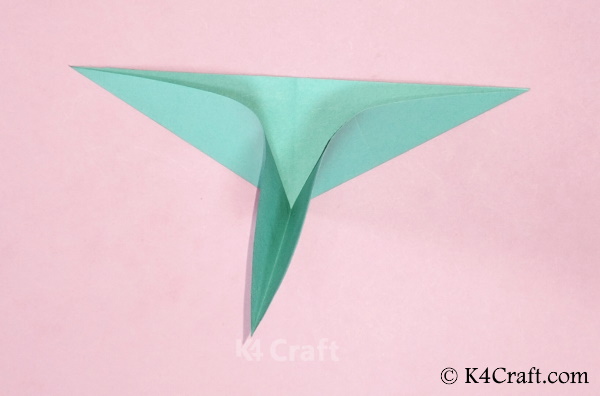 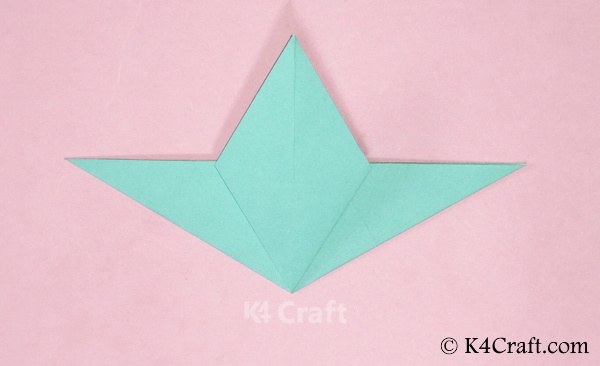 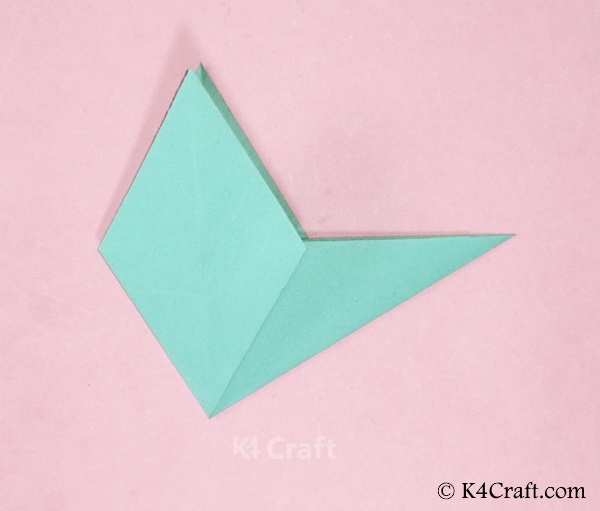 Step 12: Cut Out The Other Triangular Flap 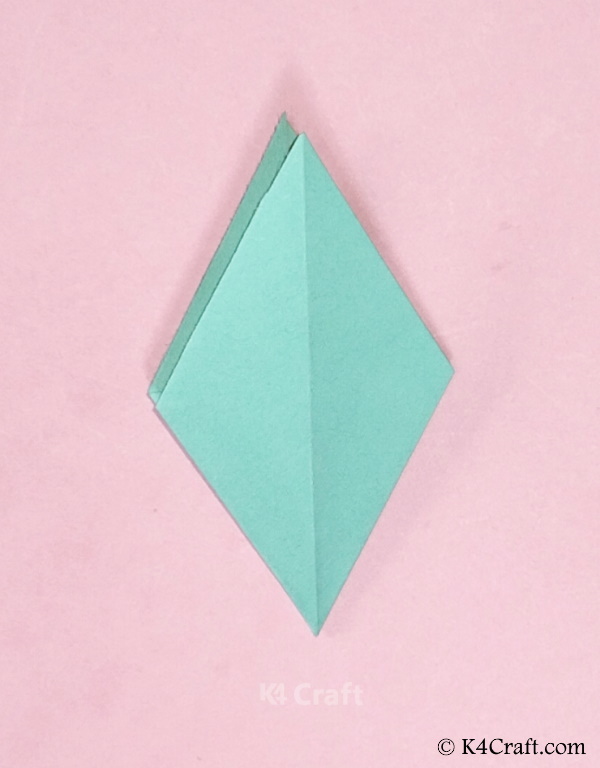 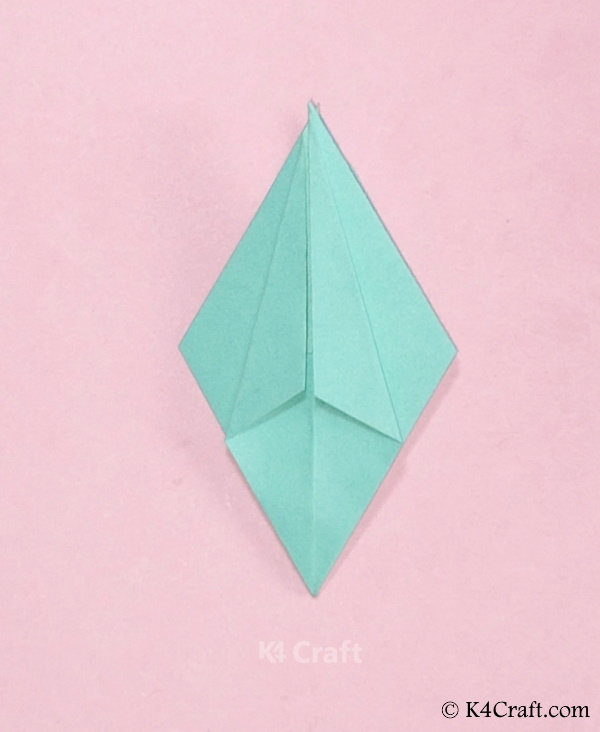 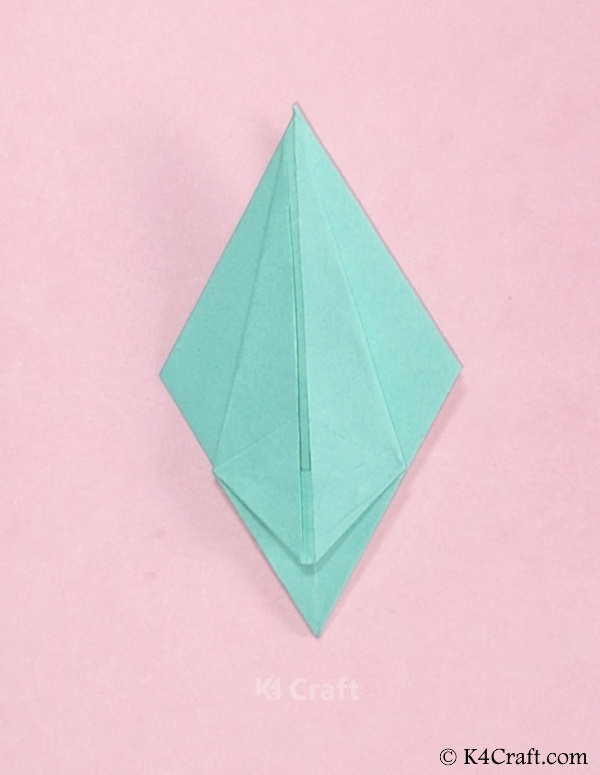 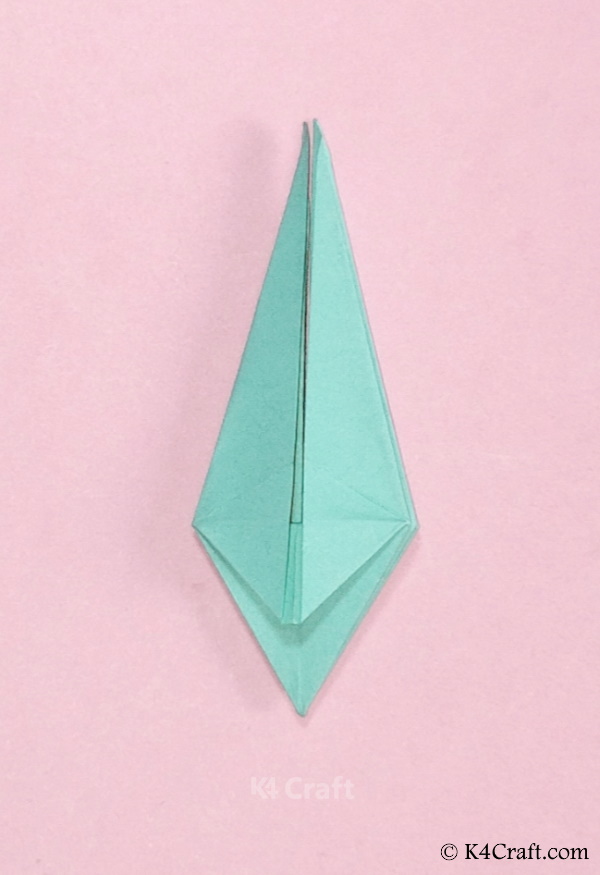 Step 16: The Lower Folds Of The Bottom Layer 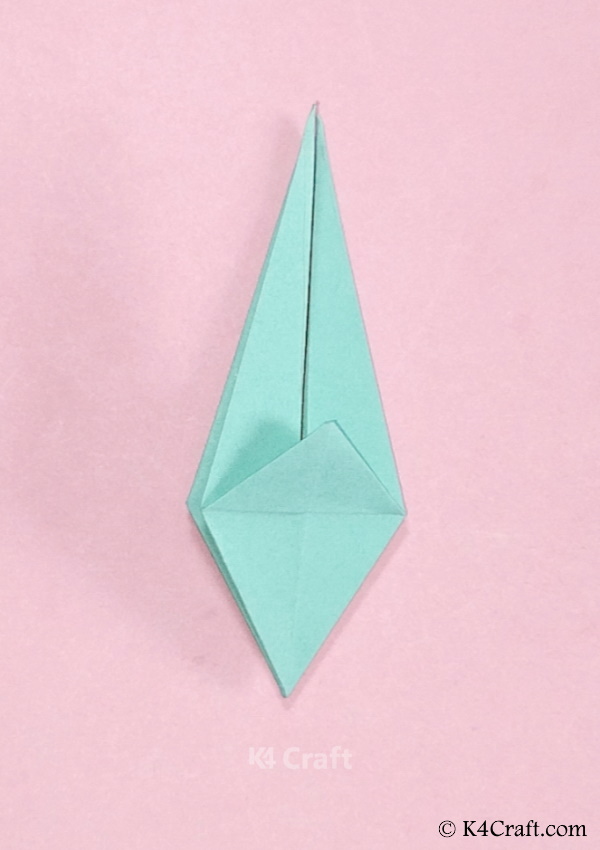 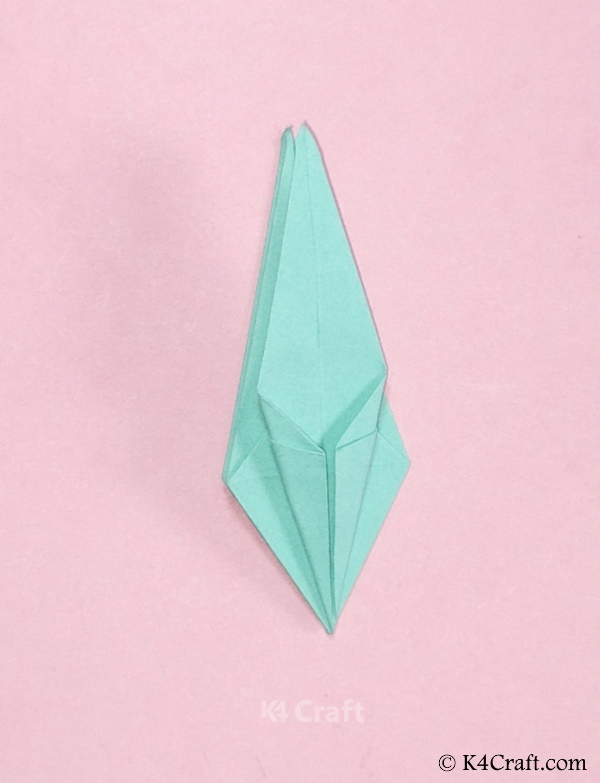 Step 18: Repeating The Previous Fold With The Lower Flap 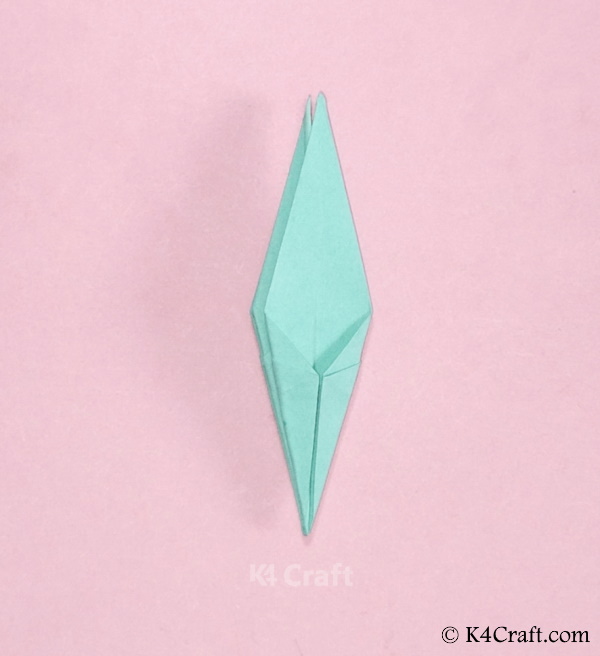 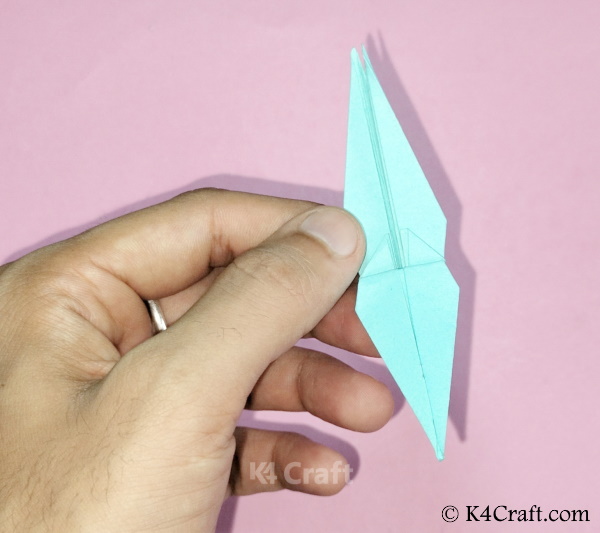 Step 20: Peel Out The Layers 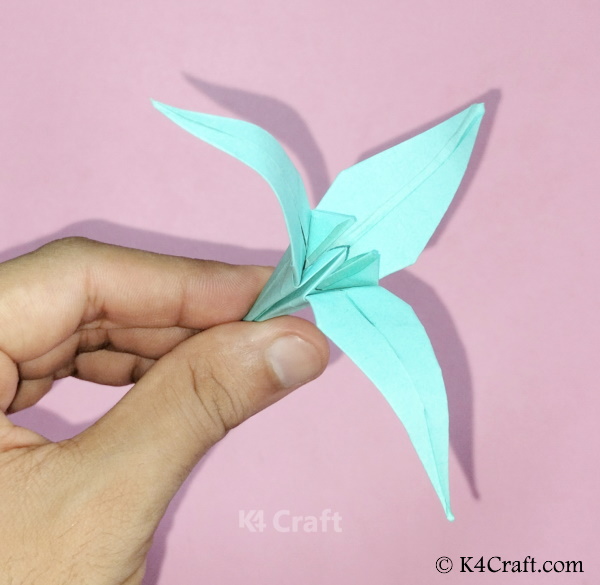 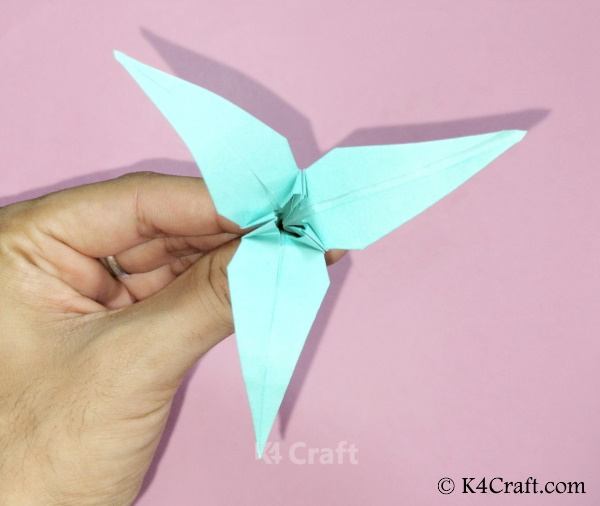 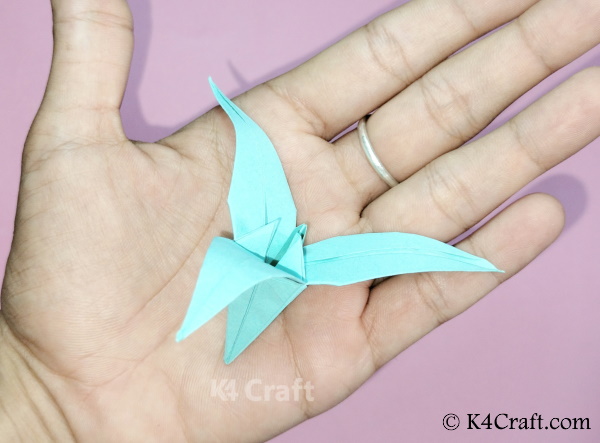 Your beautiful Kirigami Iris flower is ready!! You can prepare a bunch of them of multiple colors, you can even improvise on the same using paints and other decorative. Following the detailed tutorial, even the kids will be able to perform this at home and the minimum requirement makes it easier to follow. So, hurry up and make your own Kirigami Iris flower today!!

Make Animals with Paper For Kids