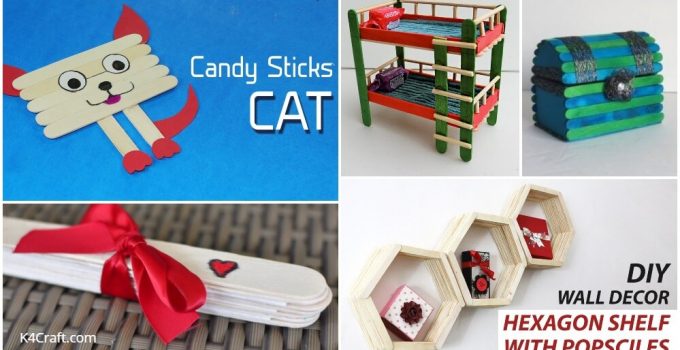 “You scream, I scream, we all scream for ice -cream!” There is probably no person in the world who doesn’t like ice-cream. Ice-cream is globally accepted as the best dessert. So in this article we will learn some really cute ice-cream crafts.

You may like: 20+ Easy Popsicle Stick Crafts & Activities for Kids

So friends these were few easy Popsicle or Icecream Stick Craft Ideas for kids, I hope you like them and enjoy working on it. Please share your experiences in the comment section. Happy crafting! Keep smiling and creating with K4 Craft! 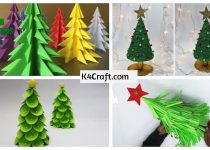 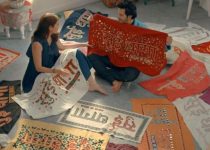 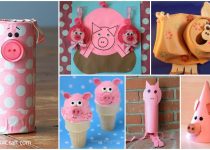