by Nidhi Sharma
in Art & Craft, Celebrations, DIY, Happy Holidays, How To, Painting & Drawing, Video Tutorials
A A
0

Voter Awareness-Voting rights were won by citizens through suffrage and they empower the common man to elect for themselves among themselves. Voting is a powerful tool meant for the general public. One can win the elections in the name of public support while the other loses it because of loss in public support. National Voter’s day is celebrated to mark the power of a vote. We can say that every politician is at the behest of the common man for his each win. But some people do not vote citing ‘what can a single vote do?’ the day is also celebrated to spread awareness among the masses regarding the importance and power of a vote.  National Voter’s day is celebrated every year on 25th of January.

How to Draw Vote for a Better India-Voter Awareness

Voting is a very important aspect as it shapes the decision making body of the nation for the next 5 years. We must urge one and all to vote as their vote is precious. Starting with this Voter Awareness poster, first of all draw a man with his index finger raised. Use a black sketch pen or sharpie pen for the purpose. Now write “Vote for a better India”. You can replace India for the name of your country or simply put nation there. Now darken the written words and fill colour in the man. Colour the man in black colour. Now use pencil colours or crayons to make tricolour in the background. For better understanding of this easy to make poster look up this lucid tutorial:

Now let us make this very inspiring Voter Awareness post about Voter’s day. Start with making the margins on the sheet using black sketch pen or sharpie pen. Now start making historical monuments at the base line. Lotus temple, Red Fort, Charminar, India Gate, etc can be drawn at the base. Do not commit mistakes while making the monuments. After you have completed it. Now make three hand sleeves. Make hands on top, raising the finger. Mark the fingers marked on top as marked after voting. Now colour the sleeves and the hand. Fill the monuments with black colour using a sketch pen. Write a slogan on top. For better understanding of this inspirational poster look up:

For the next poster of Voter Awareness, start by drawing a finger raised hand. Draw the hand and Ashoka Chakra on the side. Start painting the background in tricolour. You can choose any medium to colour the background. You can even use shading techniques. We are using water paints here, but you can us any other medium as well. Now start painting the hand and write a slogan on top in black and darken it. Colour in the spokes of the Ashoka Chakra in navy blue and you are done with this beautiful and inspiring poster. For better insights look up:

Now let us make another poster equally inspiring as the others previously drawn. We will be covering up the nation and the voter and an inspirational quote in this Voter Awareness poster. First of all draw a hand on the left bottom of the sheet. You can choose to make margins on the sides or let go of the option altogether. Draw the hand with the index finger raised up, now make the nails of the finger and make the voting mark showing the person has already voted. Now make tricolour on the bottom of the hand. Colour the hand and the tricolour. Now write a slogan on the right side. You can write “ vote for a better tomorrow” or “vote for Better India” or even “Vote for a better future”. One can even choose to write “ Vote for the best leader”. Every voter is important. You must try to spread awareness in every corner. This video tutorial is very easy to understand and the poster is easy to make. Look up this easy tutorial video at:

I hope you will urge your friends and near ones to vote judiciously and yourself vote in a responsible manner. A ‘Happy national Voter’s Day’ to everyone. 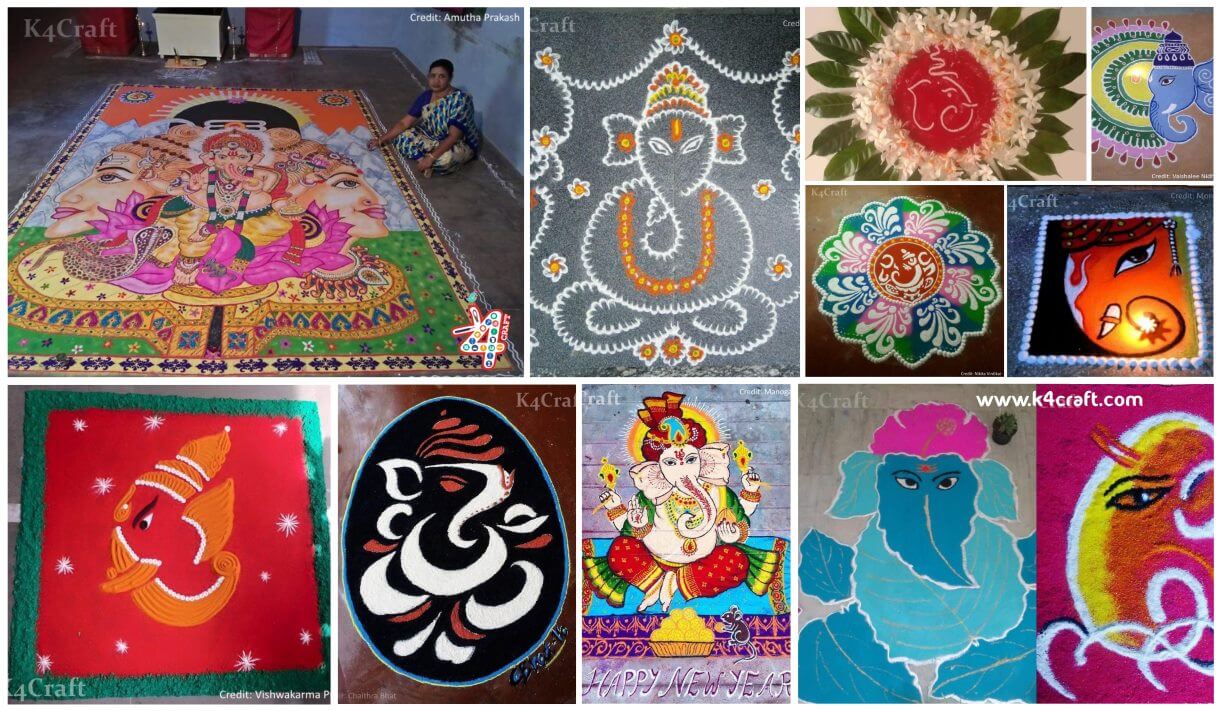