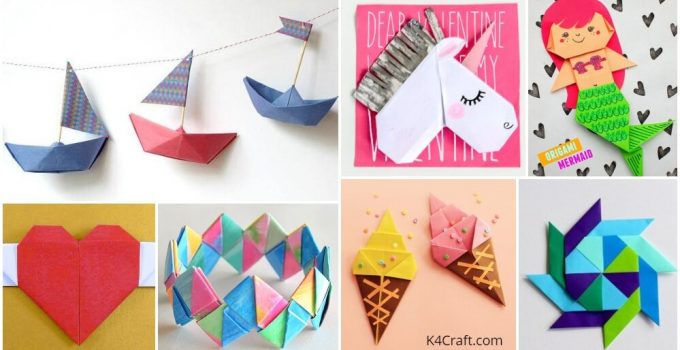 Let’s have a peak at these easy Origami Paper Crafts for Kids with step by step tutorials. Kids can learn to make animals, geometrical shapes & more with these easy to understand instructions.

Origami is a very well known form associated with paper folding. This was originally taken from Japan! In origami, one has to fold paper in an interesting way in order to make some kind of shape or some kind of objects from it. It can be used to create a bracelet, or a mushroom, a frog, a bird, a fish, a dog, a butterfly and so many more objects like that. It can help you improve your creativity.

As origami is so much fun, so we have prepared some tutorials just for kids who wants to know how to do origami. Enjoy paper folding!

You may like: 3D Paper Apple Craft for Kids – Step by Step Tutorial

Only things required are curious kids and origami paper.

3. Mushrooms Made Out Of Origami

5.  Bracelet Made From Origami

To make this beautiful crown you need to make at least 6 pieces of origami sheet.

It can seem a bit confusing since its a lot of folding but then that is the fun part of origami, it helps you focus as well. It can be interesting if done by the rules and once you have your art in the hand it’s all worth it. It’s a lot of joy and an activity that two kids of a kid with the help of the parents can do. It will help them spend the time in a quality way and its a lot of fun as well.

Have a great paper folding! If you have any more fun ideas for paper folding feel free to comment. K4 Craft is all about sharing creativity and spreading it to its widespread audience. 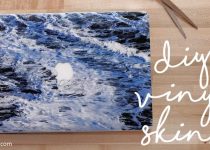 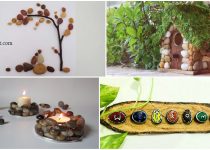 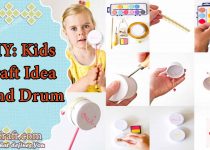