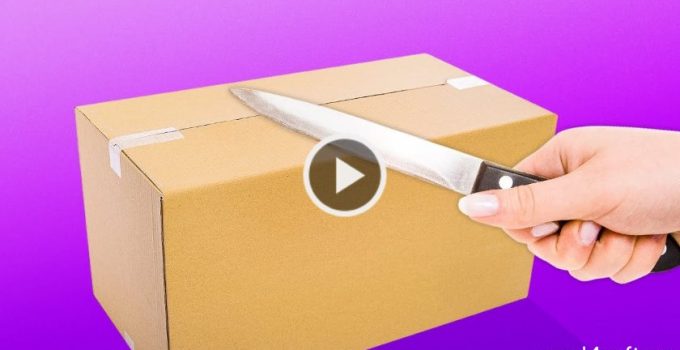 We can make almost from cardboard with our imagination. That is the reason cardboard craft ideas are liked by all of us. Here are few tips by which you can use your old cardboard that end up in store rooms only to collect dust.

Your pen stand with different compartment for better organization is completed and ready use.

Read: How to make a Cardboard Photo Frame (Tutorial)

Your handy art box is completed and ready to be handle glues, highlighters, scissors etc.

Your projector is ready to use.

Your gaming handle is ready to give you a enhanced effect while racing.

Hence, your tend is ready for your child to play with.

Hence, your low maintenance amplifier is ready to hold get-together.

Hence, a football indoor game is ready to be played when its raining outside.

Hence, your little board game is ready where your child fill the slits according to the alphabets they see above it.

Read: 20+ Ways to Play and Learn with Shadows | Science Projects

Hence, your bookmarker is ready to mark two books at the same time.

Hence your labyrinth is made to be played. Where the two small boxes are starting and finishing point. You can take out the labyrinth and rotate it to the other side to begin a new game. The ball lost in the holes can be retrieved by picking up the labyrinth.

Now your coin bank is ready to store all your coins.

Hence, your spinner is ready without costing you a penny.

Frames for pictures, you can make your own cardboard photo frame. And its very easy to make. Below is the simplest version of such frames. You can further decorate it to your taste, add to it the flowers of paper, fabric flowers, fragments of sculpture, beads with rhinestones. 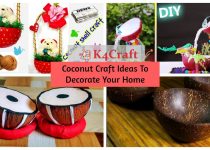 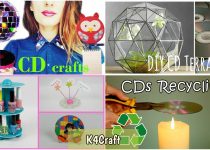 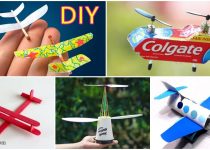