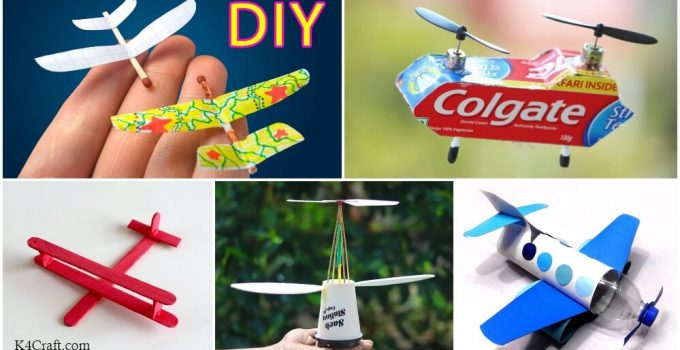 Kids who love airplanes will go crazy for these ideas! Finding the best Airplane Crafts for Kids from waste material has been so much fun because the crafts that I found are just beautiful.

The dream to fly and soar above the skies is a dream we all share when we are kids, and to share this dream with our kids is truly amazing, it is more pleasurable when you make something by hand using nothing but ordinary things, with your own hands. Here are a few such ideas to give flight to your child’s imagination.

You may also like: 15+ DIY Christmas Tree Crafts for Kids

These were some easy and beautiful ideas for Airplane Crafts for Kids which you can try at your home. Do encourage your child to help you in this as it will help the kid in becoming more creative. 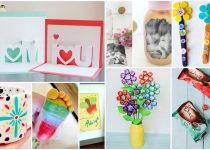 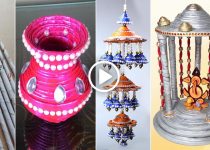 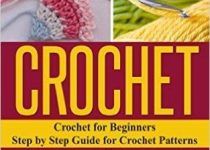