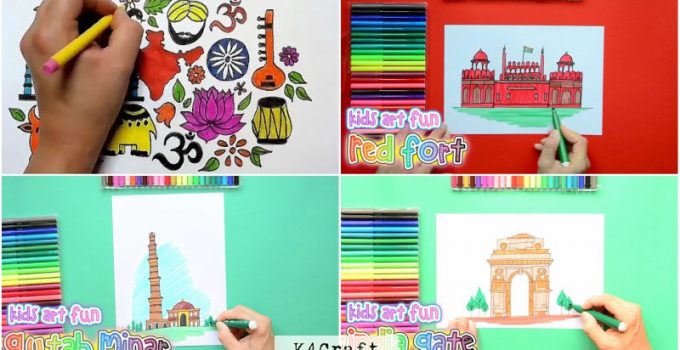 Our heritage is a gift inherited from our fore-fathers. They made great monuments, mosoleums, wrote scriptures. Each plunder, victory or defeat marked a new chapter in the history which gave rise to new forms of art. Every time a city was defeated, it was won by another a new culture a new energy fused with the previous one which gave rise to new gateways to creativity. Through World Heritage Day, we try to celebrate the uniqueness of each fusion, we celebrate the new energy which rose from each inclusion. We must take part in the celebration with fervour and enthusiasm to mark our own roots and beginning. We shall take up Indian heritage first.

Let us start with the map of India, you can either use a stencil for the purpose or you may even draw it free hand. Now we shall draw a snake to show the animals present in the mainland, next we shall draw the maharaja which is the logo of the aviation industry of India. We shall draw the national flower of India. Draw the musical instruments which are related to the history to the country and our deeply rooted in our culture. Elephants with howdahs also take up most of our heritage. They have been the rides of the kings and rajas. How can we miss out Taj Mahal from the heritage scene. You can draw as many animals and flowers indigenous to our country. Whatever else you believe that forms a special part of our heritage you may inculcate that. Once you are satisfied with the drawing, just colour with your choice of colours. For an idea of arrangement you may look up:

How To Draw Qutb Minar

Qutub Minar is a very important part of our heritage. It is a UNESCO World Heritage. It is situated in Mehrauli area in New Delhi. It was constructed under the patronage of Qutub-Ud-Din-Aibak. Now moving on to the drawing. First of all draw the base, for the minar. Now make the stupa of the minar. First of all make a square, then draw a semi-circle on top of it. Now draw the details. Moving on to the minaret, Draw a cylinder, with each storey reduce the width of the cylinder. The Minaret keeps on reducing in width with each storey. Once the details of the stupa and the minaret are complete draw the surroundings. Colour the minaret and the stupa and the surroundings. You can choose the colours for the surroundings by your own choice but the colours for the minaret and stupa should be according to the actual colours of Qutub-Minar. For an idea of the colours and shades look up:

How To Color Red Fort

Red Fort is an important fort in Delhi. It is an important heritage site, it has been the house for the Mughal emperors for about 200 years. We shall start making our design with the black marker, first marking the base for the fort. Then draw two broad based cylinders on the two sides for the two side minarets. Draw the petal based details on top of the minarets. Mark the details of the minarets, all the carving, doors etc. The top head covers also need to be drawn. Now start with the middle portion. Mark the doors and windows. Hoist the tricolour on top of the fort. The fort is made in red sandstone, so colour it in appropriate colours. Colour the tricolour and draw the Ashoka Chakra. For an idea how it would look and better understanding of the procedure look up:

How To Draw Charminar

Charminar holds great heritage value, it is a monument with a mosque on the top floor. It was built in 1591. Draw the base, draw at first everything in black marker. Start with the side pillars. Then draw the middle portion with the great door. Build on the pillars and complete them with the minarets. Draw the back minarets as well, they show in the backside. The beautiful minarets need a very keen knack for detail to be drawn on paper. When once finished with the drawing start colouring in the appropriate colours of the Charminar. You can colour with the pencil colours for better effect. You might even use water colours for the details. For better understanding of the details look up:

How To Draw Taj Mahal

How can we conclude without Taj Mahal. Start drawing with pencil. Make the base for the Taj. Make a few diagonal lines passing through the middle of the base to have better proportions. Draw the first minarets of the Taj. Then according to the diagonals, you get a better understanding of the distance. Now draw the second minarets, which are closer to the main structure. Now start drawing the main structure of the Taj. Make the door the details and each window. Make the details on the minarets as well. We shall use pencil shading techniques to complete the Taj. Colour the base in colours. For better understanding of the procedure to make the Taj Mahal look up: 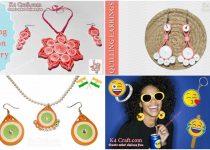 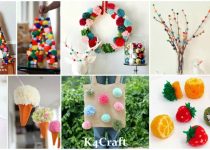 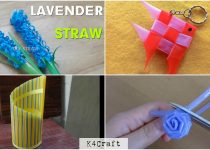