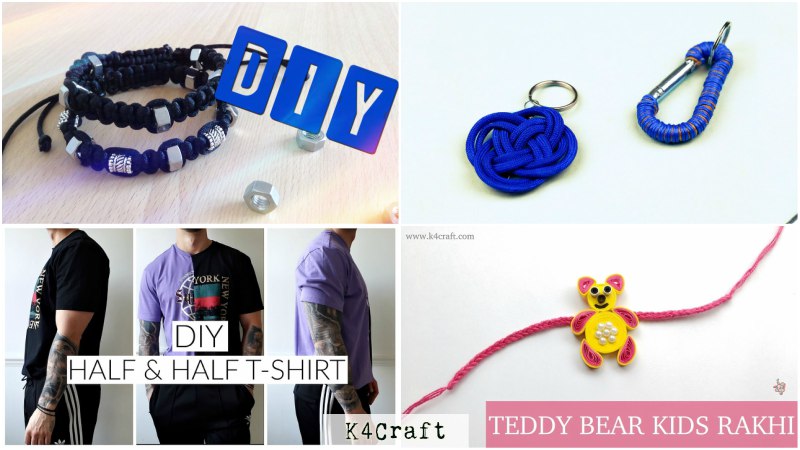 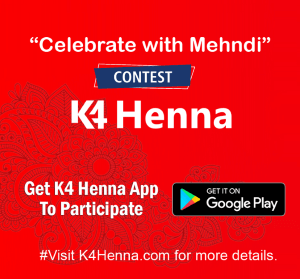 With Rakshabandhan or Rakhi just around the corner it becomes more important to prepare beforehand for your special brother whether he is young or old. Even brothers are choosy when it comes to something they like. But they do have a soft corner for gifts that their loved one made which they cherish for a long time. Being a brother I do have added things that I personally would like to receive too, here we go…

The cutest rakhi there is for your little brother , do try this at home.

For the brother who dresses to impress, and with the amazing things popping here and there, it’s really more than just a card.

The best thing about this DIY is that it’s so versatile that it fits all ages of brothers.

Something classy that they would love to flaunt and wear at those fancy weddings or parties.

For those pens, brushes or colours they love to own they can finally keep them in style.

Bring out the designer in you without even using a needle. This one is sure to make your brother be amazed. And definitely something he would love to wear.

The wallet that your brother always wanted will make him feel like he has the best sister in the whole world.

Hope you liked this article on homemade gift ideas for brother on Rakhi. Keep creating with K4Craft. 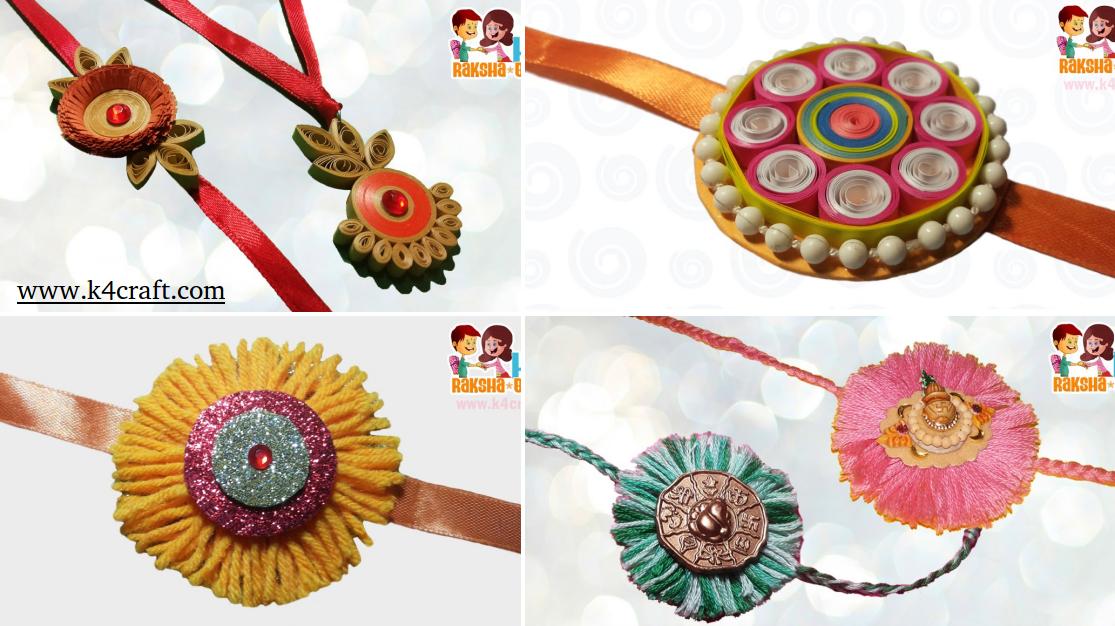 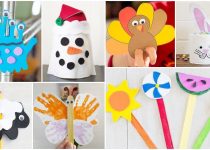 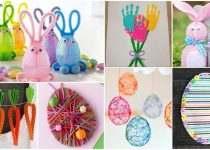