by Soumyanetra Pal
in Painting & Drawing
A A
0

Winnie The Pooh is a collection of short stories by A.A. Milne about the adventures of a stuffed teddy bear called Winnie The Pooh and his many interesting friends. The tales of the adorable Pooh bear have entertained children for years and the book has grown to become a global phenomenon.

Winnie The Pooh and his human best friend Christopher Robin get up to all sorts of fun shenanigans with their friends Piglet, Tigger, Eeyore, Rabbit, Kanga and Roo. But did you know that the author was inspired by his son’s soft toys and that was in fact how he came up with these characters? Yes. A.A. Milne’s son had a teddy bear called Winnie which was the basis for the main character of his book. But guess what? The similarities to his real-life didn’t stop there.

Pooh’s human best friend, Christopher Robin is named after Milne’s son Christopher Robin Milne. Even the book’s other characters were inspired by his son’s many soft toys and the original toys are still displayed at the New York Public Library.

In today’s tutorial, we’re gonna learn how to draw the adorable Winnie the Pooh.

Without any further ado, let’s get started! 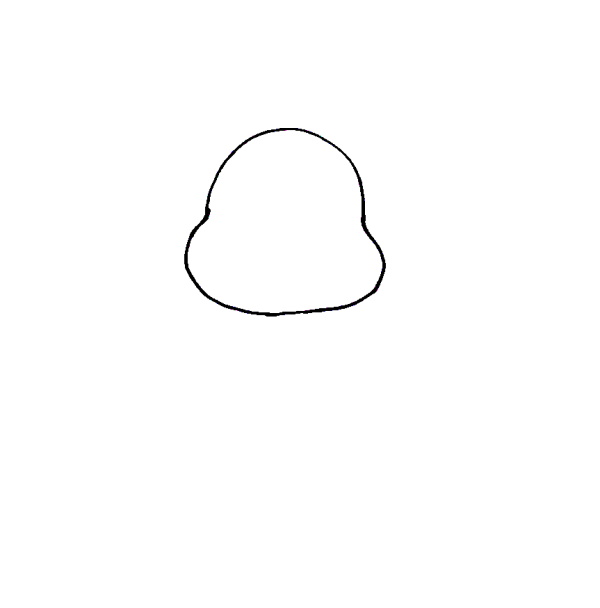 2. Let’s draw his body now. As we all know, Winnie The Pooh wears a big red t-shirt which covers his whole body. We have to draw the t-shirt and then draw the rest of the body and the legs below it. 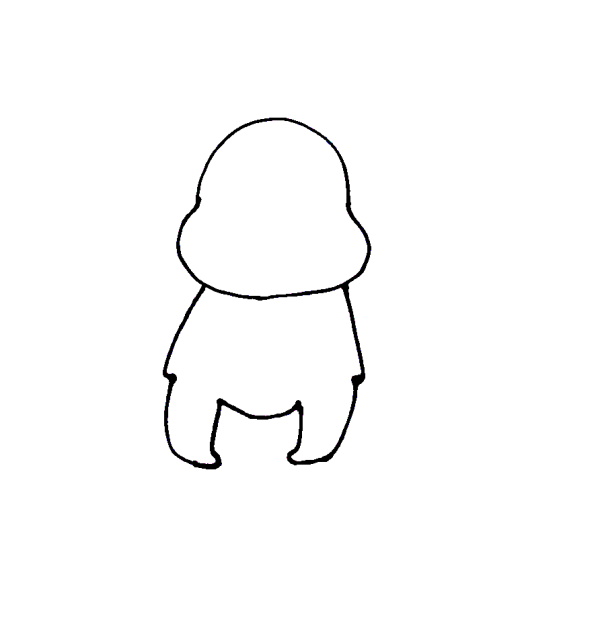 3. Draw two arms on either side of the body. Dont’ forget to draw his sleeves! 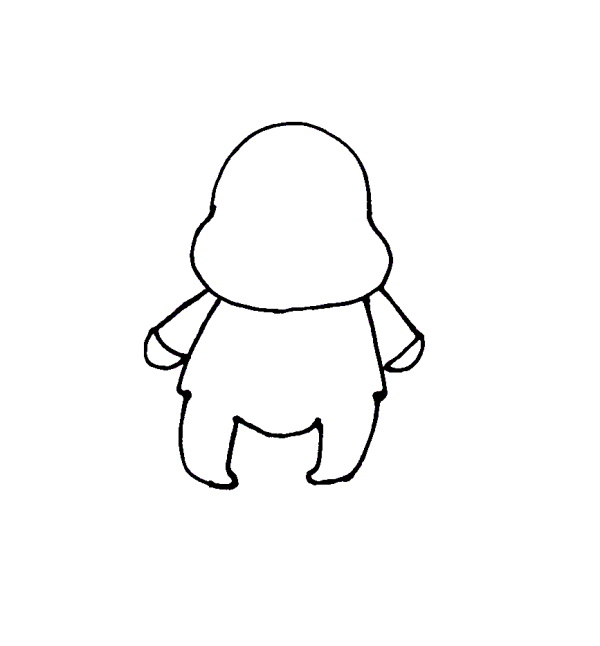 4. We’re getting there! Draw two small semi-circles on either side of his head, for the ears. 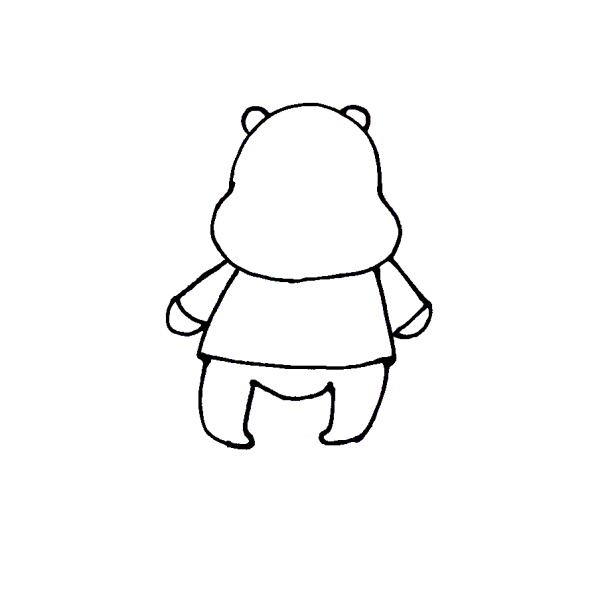 5. Now, time to focus on the face. Draw two big black eyes with two eyebrows above them. draw a small oval for the nose and curved line for his smile. 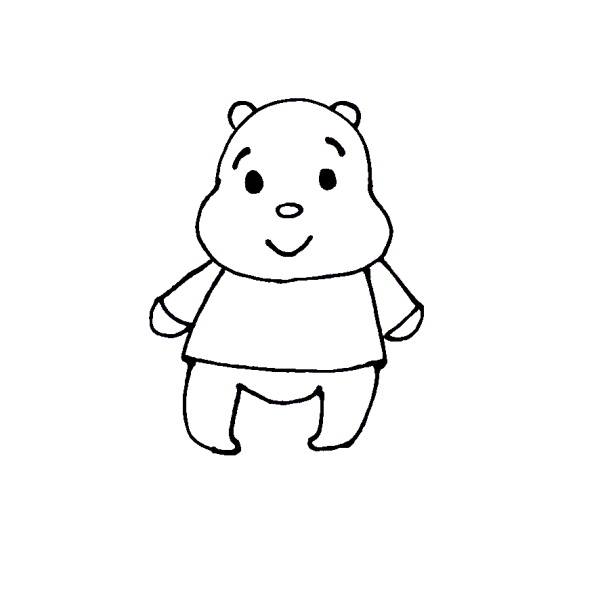 6. Now that our drawing is complete, there’s only one thing left to do – colour him! Use a bright yellow colour for his face, arms and body and a bright red for his t-shirt. Make sure to colour within the lines!

And there you have it! You’re very own Winnie The Pooh illustration is complete. And all it took were 6 easy steps! Children are more interested in doing things that allow them to have fun and enjoy themselves. Drawing can be a fun activity but when children don’t like the work they end up with, it can be discouraging. Through some guidance and by following some easy instructions, any beginner can draw their favourite character and have a great experience.

So, what are you waiting for? Get started today!