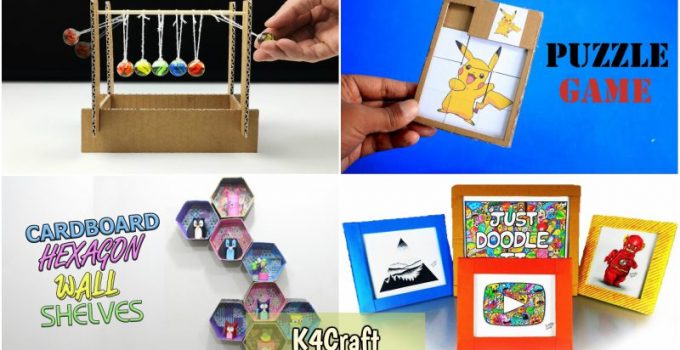 Cardboard is the most easily available craft item and it can be used to make some really amazing things. Cardboard posses the ability to keep things stiff and can also be carved out to make fancy shapes. Following are some cardboard crafts, that you can make by involving your kids and spend some really great time together.

We all have made those sand castles at the beach as also the playing card  houses at home in our childhood day, so today we are going to make a house from cardboard and relive our golden days.

The idea of having a piggy bank and that to a quirky piggy bank has always been the most attractive thing among kids. So here we will learn an easy coin bank.

3- Emoji Pencil holder from card board

This is probably the easiest lamp ever and it can be done in just 5 minutes and it really looks cool in the bedroom.

Frames for pictures, you can make your own cardboard photo frame. And its very easy to make. Below is the simplest version of such frames. You can further decorate it to your taste, add to it the flowers of paper, fabric flowers, fragments of sculpture, beads with rhinestones.

So these were some really easy and amazing cardboard ideas that you can make in very little time and they turn out to add up to your home decor also. I hope you like them. Happy crafting.:) 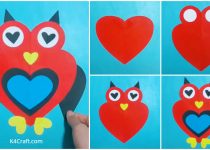 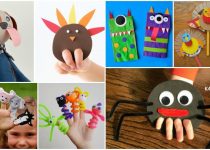 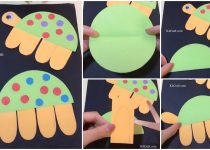