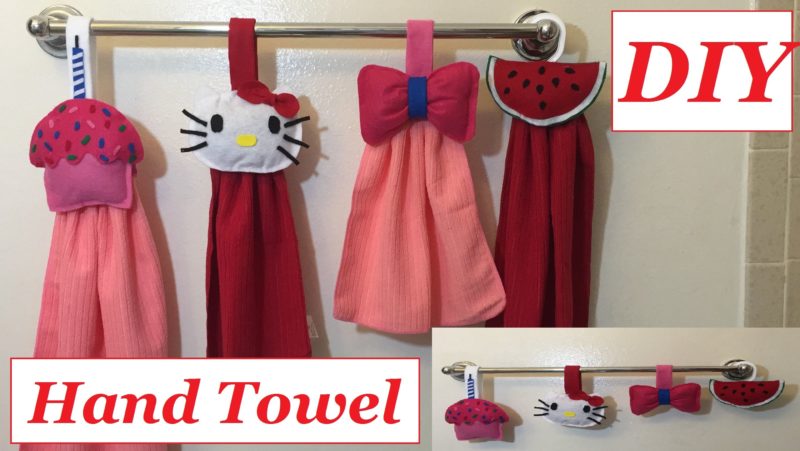 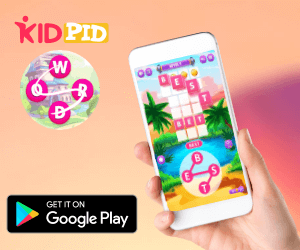 As we observe Towel Day on 25th May every year in the remembrance of author Douglas Adams. So we can contribute to it as well. We will discuss some towel DIYs. This will up your towel game in all and you will surely have something new and different to be proud of.

Just get some craft felt material, glue gun, towels, Velcro. Get a small hanger and cut it near the hook leaving some space on both the sides. Cut two semicircles on the felt material of the desired colour. You can make a desired animal or fruit impression in the video being discussed we are making a watermelon.

Stick on the various parts and in the end secure the hanger hook to the design. Ensure that it is in the middle of the layers. Now decorate the design in whatever way you choose to, fill microfibre inside it to make it look fuller. Now take the towel, and give a loose sew to one end. Now secure the gathered towel with a felt material square piece. Sew it properly in place. Now place Velcro at the square piece and the design we had previously made. We can realise other designs as well as explained in this video.

Towel DIYs – How To Fold Towels in Easy Storage

Let us learn some innovative and easy ways to fold our towels. First of all halve the towel, then fold it diagonally then halve it lengthwise twice from the opposite direction. Now roll it upwards and lock it with the triangular part. For step by step representation look up:

How To Fold Towels For Guest

Let us learn some more and better techniques to fold our towels. Fold the towel in half lengthwise, then again, perpendicularly. Then ruffle it lengthwise. Take a small square towel and make a triangle out of it now tie one side on the length and secure it with a knot. Put a decorative piece, your fold is ready. For better understanding look up:

Take a 30cmx30cm square piece. Now roll it from one side up till the half, then repeat it with the other end. Now fold it in half. Now back fold the ends, And put up the a rubber band to secure it. Pull out the triangular portions to make the ears of the bunny. For better understanding look up:

The Art of Folding Towels

Take a square towel and fold it in half diagonally. Then start rolling it from the base. Leave some triangular region at the top. Then start rolling from the side and after reaching the end straighten it up and secure the rest of the towel inside the folds. Thus, you get a rose. This video is a nice and clear description for making a towel or table napkin rose. For better understanding look up:

Take an old towel and an old bucket. Cut the towel to size of the bucket. Now take some cement in an open container and mix it with water. Keep the water content high. Now dip the towel in the cement liquid. Now turn the bucket upside down and make it stable. Now spread the towel on top of the bucket. Now sprinkle some dry cement over the towel. Then take the liquid cement left in the container and spread it at the base. Make the base highly tough by reapplication of cement on it. Now let the towel with the cement solution on it to dry. After it dries pull it off the bottle. Now you may plant some beautiful plants in this reused towel DIY. For further description look up:

How To Fold a Frog Using Towels – Towel DIYs

Now let us make a frog from a towel. Take a long towel and roll it till half from one end. Then taking up the other end roll it up till half. The rolling must be done carefully, it must not lumpy at any position. When once done flip the towel reverse and then fold it in half perpendicular to the previous direction.

Now carefully holding the four cylindrical ends pull sideways. It must be done with utmost care. Stretch the ends outwards. Flip the entire structure. Take another towel which is smaller in size. Fold it twice in half. Fold it in half once more but this time perpendicularly and then make triangles on both sides by folding. Secure the folds by snipping small triangles inside on both the sides. Pull the lengths outwards of the structure so formed. Now fit the smaller structure in the middle of the bigger structure. The smaller piece becomes the mouth of the frog. Pull the four cylindrical shapes of the larger structure backwards and bend them to form the legs of the frog. Just mark the details of eyes and nose of the frog. For further description watch this video.

Hope you all enjoy performing all this towel diys. 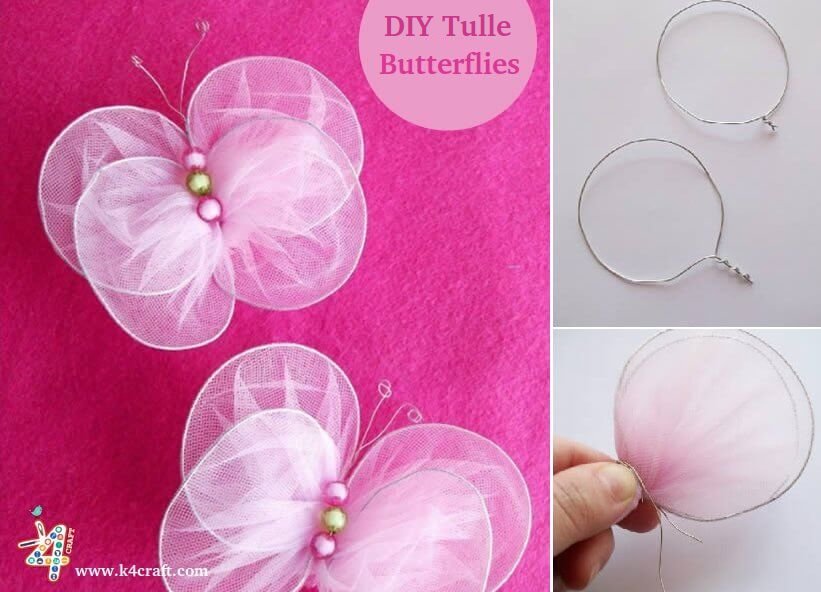