Nine months. Two hundred and seventy days. Six thousand four hundred and eighty hours. And every second of this every hour we are one with an entity that we call by different names throughout our lives. Maa, Mata, Mammon, Mummy, Mom, MOTHER. It is said since God cannot be everywhere, he created mothers. And true it is. Mothers; their whole lives revolve around the well-being of her children. She dedicates herself, she sacrifices her comfort and luxury to keep her little ones happy in every way possible. She is the epitome of grace and elegance, of strength and courage. She is a MOTHER.

Motherhood comes with its own ups and downs. Motherhood is selfless. No matter how hard it gets to be deprived of sleep when the baby is crying ,yearning for its mother; no matter how worrisome it gets when the child is sick; no matter how tiresome it gets when a child stays up all night, studying, mothers make it all right. And to celebrate this motherhood, to make our mothers realise how much we love them and respect them and how much we owe our lives to them, we salute the mothers around the world through Mother’s Day.

The origin of Mother’s Day can be owed to early days which dates back to the time when Rhea, the Mother of the Gods, in the ancient Greek civilisation was honoured during spring. Later, in the modern days, Mothering Sunday, in the United Kingdom became the tradition behind modern day Mother’s Day celebration, when people visited the church where they were baptized.

In the United States, two women can be attributed to the establishment of Mother’s Day celebration – Julia Ward Howe and Anna Jarvis. For ten years Mother’s Day continued to be celebrated in Boston, under the sponsorship of Julia Ward Howe, but the tradition soon faded out. According to other sources, Juliet Calhoun Blakely initiated Mother’s Day in Albion, Michigan, in the late 1800s. She was paid tribute by her sons every year who encouraged others to honour the mothers around the world.

In honour and memory of her mother, Ann Jarvis, Anna Jarvis held a private Mother’s Day celebration in 1907, and in 1908 she played a major role in attracting around 407 children including their mothers to a church service. To establish and promote this holiday around the globe, a Mother’s Day International Association was founded in 1912 and since then this Day has gained remarkable amount of popularity across the countries.

At times Mother’s Day has been the date to launch many political and feminist causes. In 1968, Coretta Scott King, wife of Martin Luther King Jr., used Mother’s Day to host a march in support of underprivileged children and women.

The speciality of this holiday is that Mother’s Day is celebrated in different dates according to the different countries. It is held on the second Sunday of May in various nations, such as Australia, Canada and the United States. It is acknowledged exactly three weeks prior Easter Sunday in the United Kingdom.

It is an annual public holiday in countries such as Costa Rica (August 15), Georgia (March 3), Samoa (second Monday of May) and Thailand (August 12).

Celebration of motherhood is also a nation-wide celebration in some places. In China, mothers are gifted with carnations. Some groups in Samoa organize elaborate song and dance performances throughout the country. They commemorate the contribution that mothers make to the Samoan society. In Ethiopia, families gather together and sing songs and eat a large feast as part of “Antrosht”, a multi-day celebration honouring motherhood.

On this day restaurants and cafes and other public places seem busier than other normal days.

But modern day Mother’s Day celebration is not what was envisioned by Anna Jarvis. As days are passing, Mother’s Day is becoming more of a commercialised commodity than an emotion. Anna Jarvis tried relentlessly to stop this commercialisation of the celebration of motherhood but in vain. With the advent of social media platforms and mass-engaging agents and technology, this day has become more of a way of gaining likes, comments, shares and hash tags.

Mother’s Day is not about respecting, acknowledging and celebrating what mothers have done for us throughout our life, just for one day. It is for every day of three hundred and sixty five days, every year. It is about honoring the beautiful stage of life, call motherhood. It is our duty that we stop commercializing this wonderful emotion and make it up for mothers around the world, every day, and make it as eventful for them as it can be.

How to make Ice cream stick “Photo frame” at Home 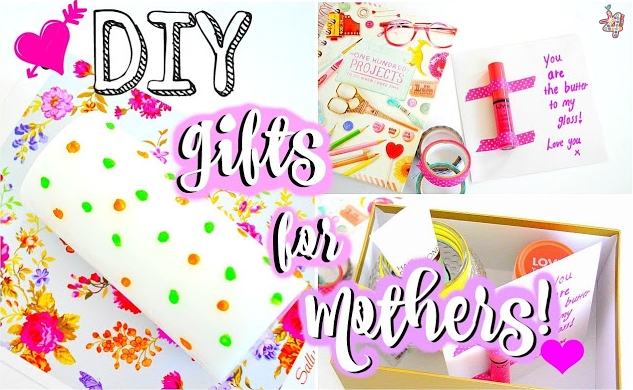 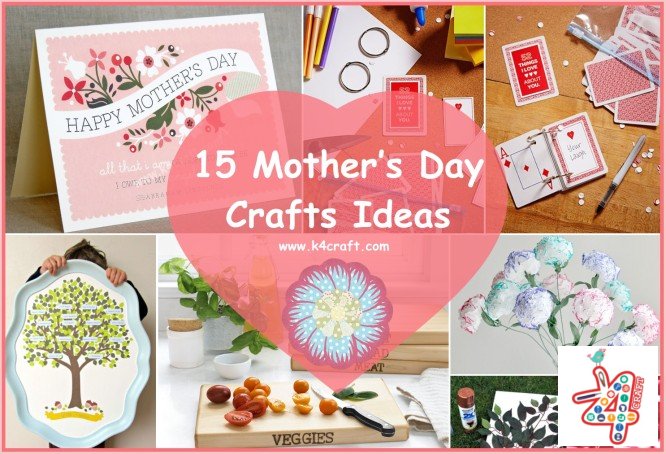 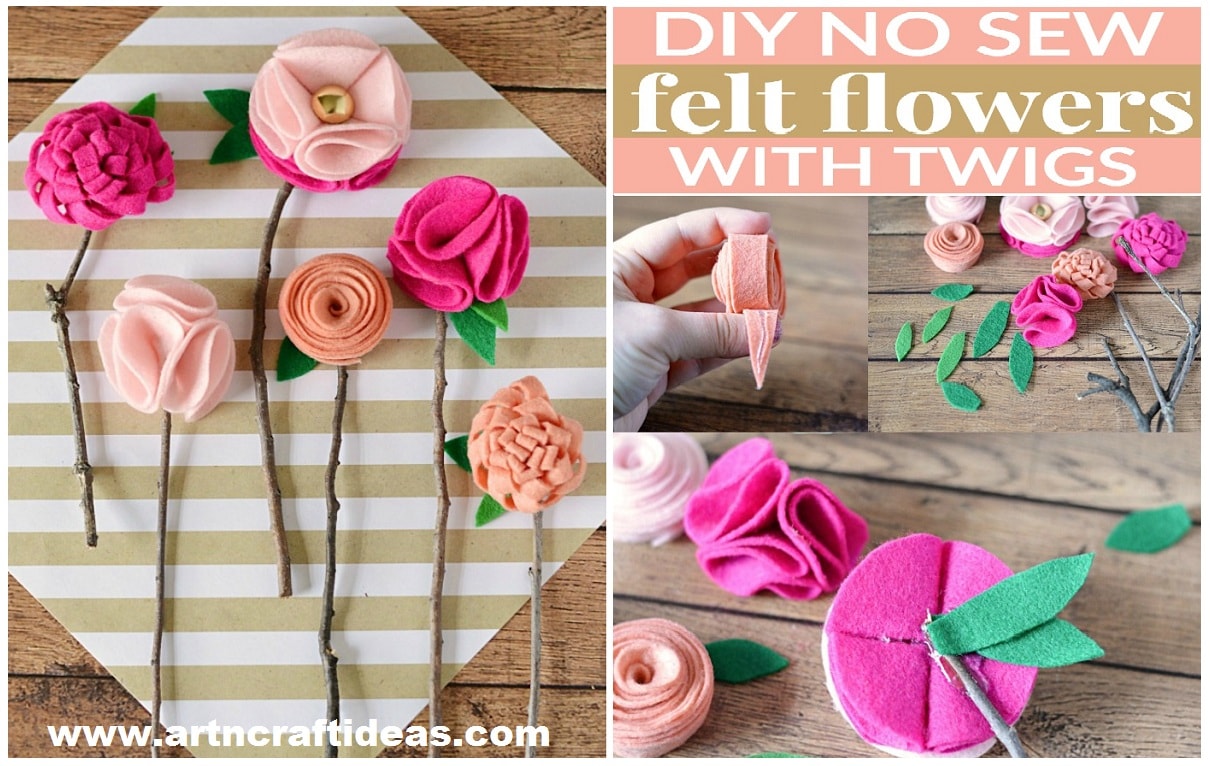 How to Make a Delicate Red Flower Choker Necklace With Beads 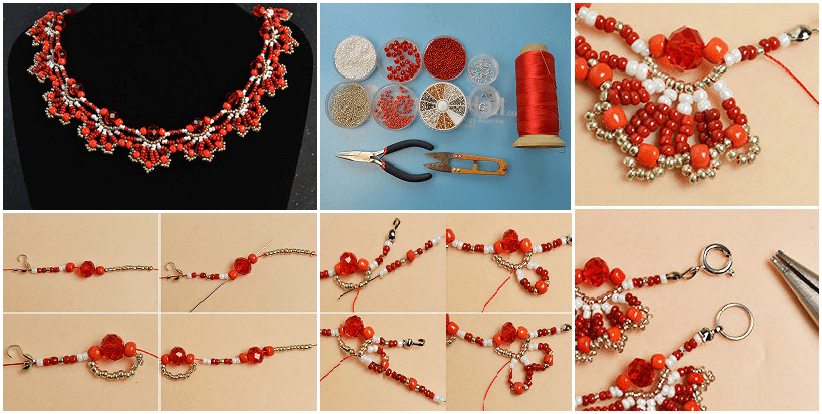 Homemade Diwali Gifts to Make Yourself

A Part of K4 Media K4 Craft participates in various affiliate marketing programs, which means we may get paid commissions on editorially chosen products purchased through our links to retailer sites. © 2022 K4 Media & Technologies LLP. All Rights Reserved.