by K4 Craft Staff
in Mehndi, Wedding
A A
2

Auspicious events are best enjoyed by having Arabic Mehndi designs of tattoos, Arabic Mehndi designs are different from Indian Mehndi. These are mostly detailed, have spaces, and sometimes resemble some architectural designs. Common designs include flowers and peacocks, which are very much known for its beauty and exquisiteness. Other designs include veils and swirls recurring in a geometrical template. 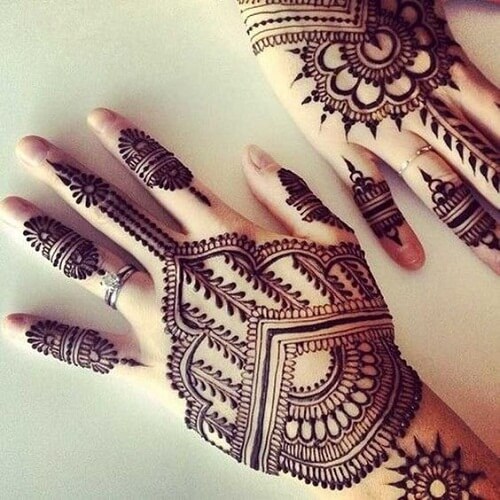 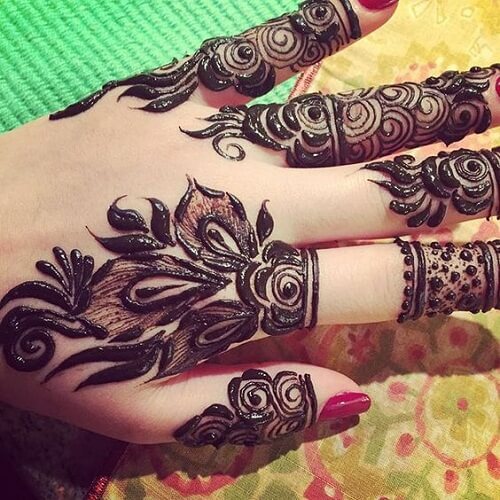 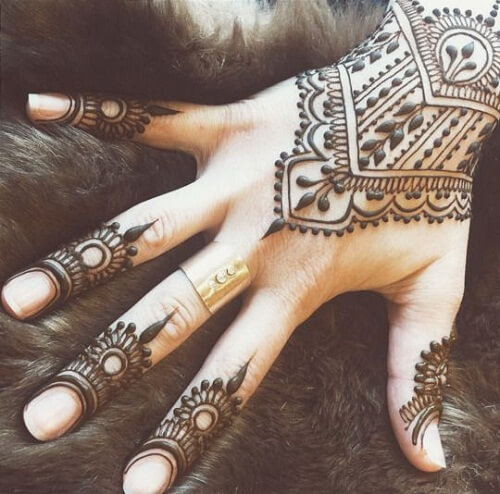 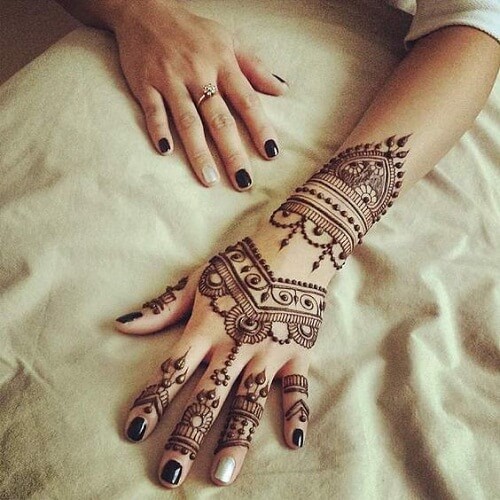 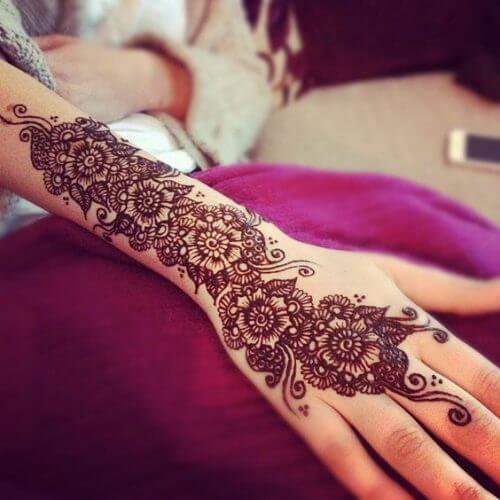 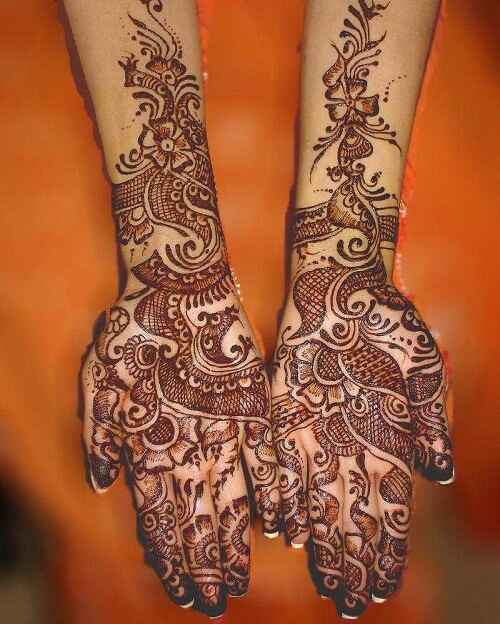 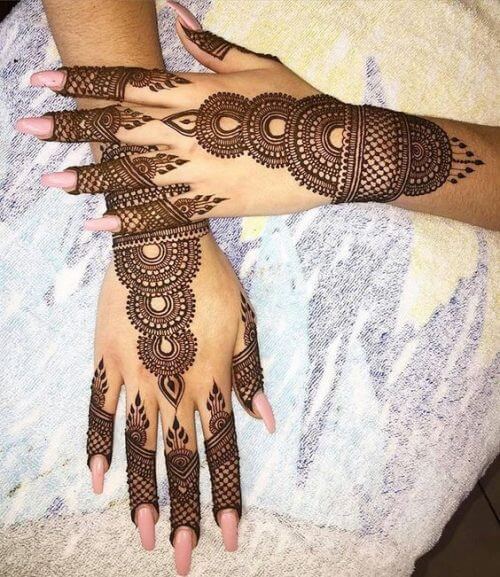 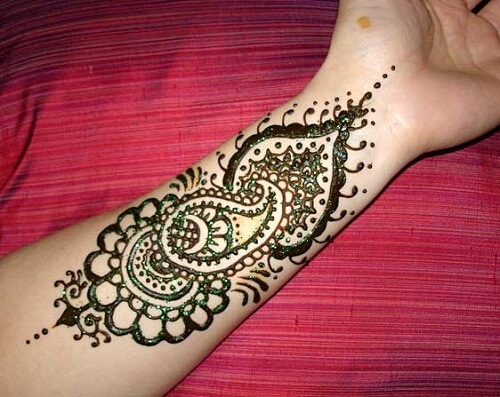 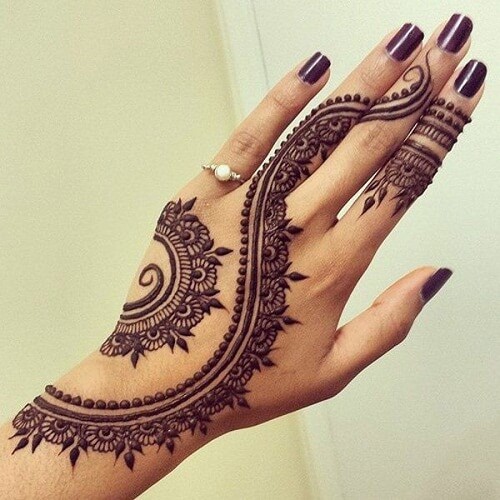 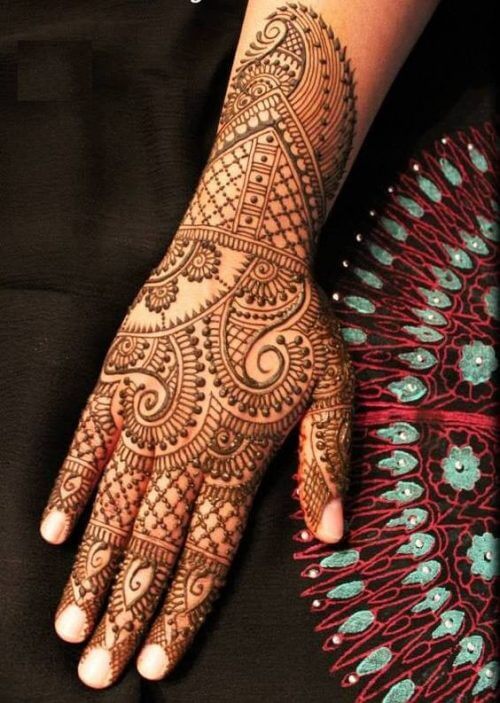 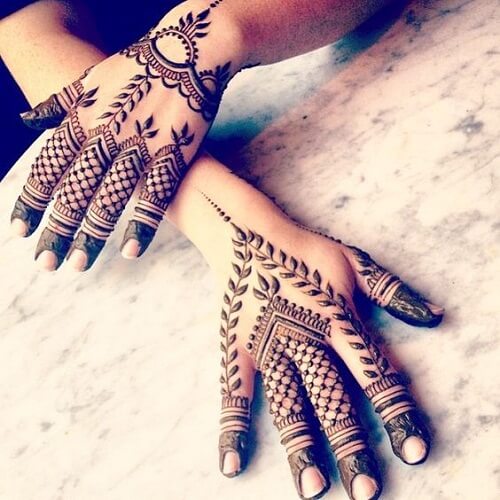 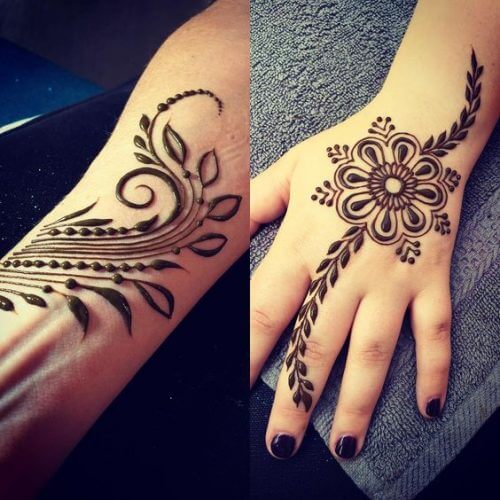 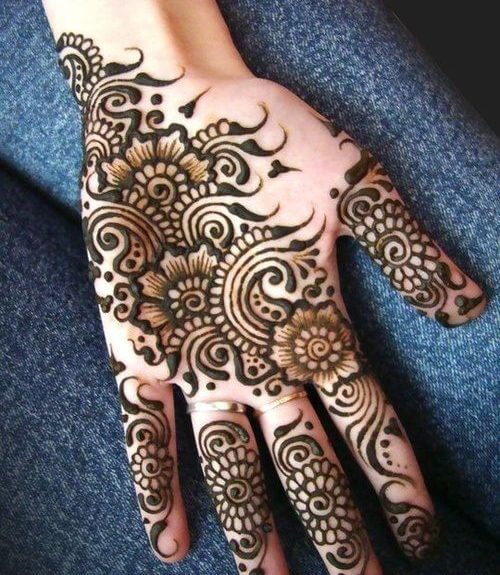 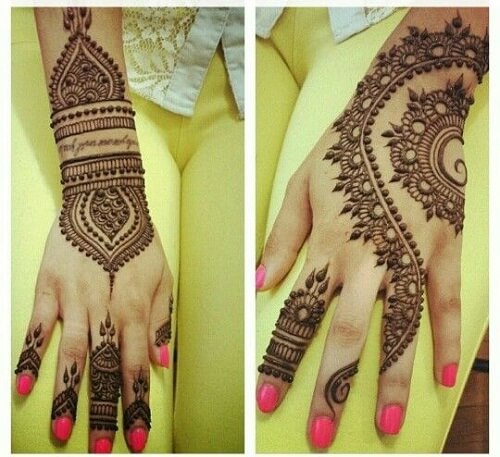 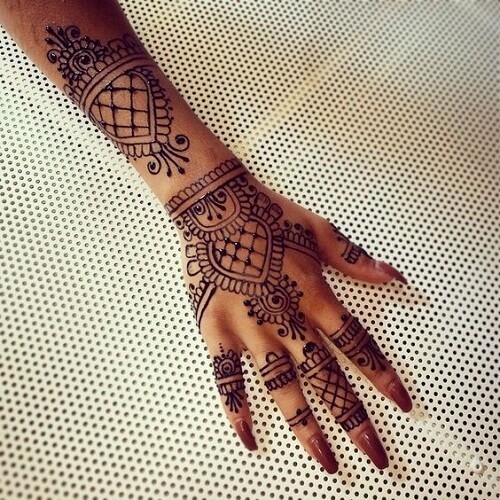 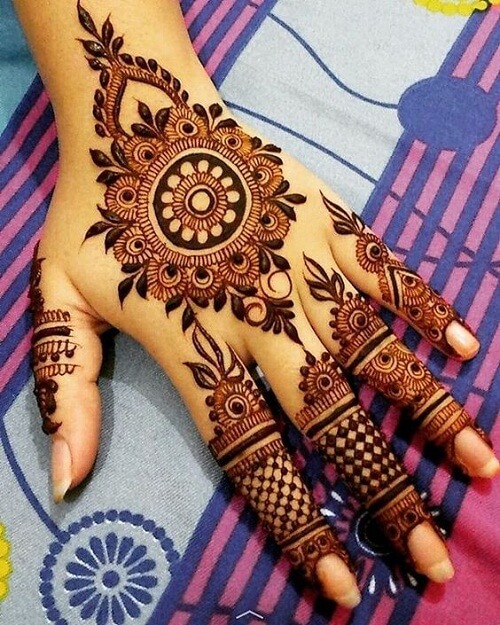 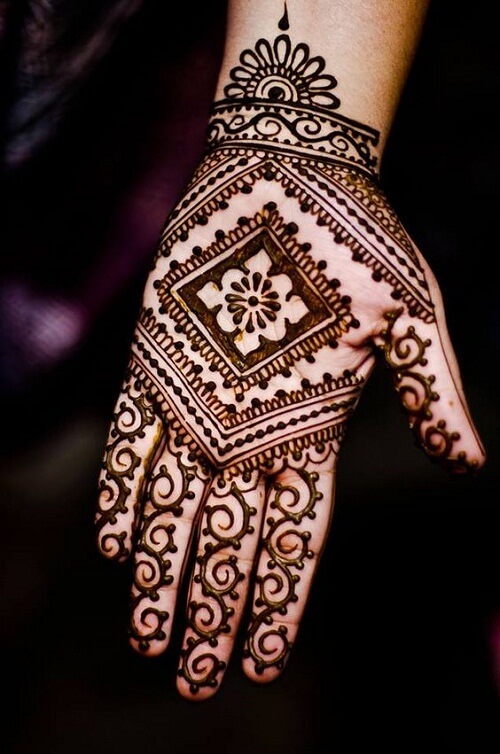 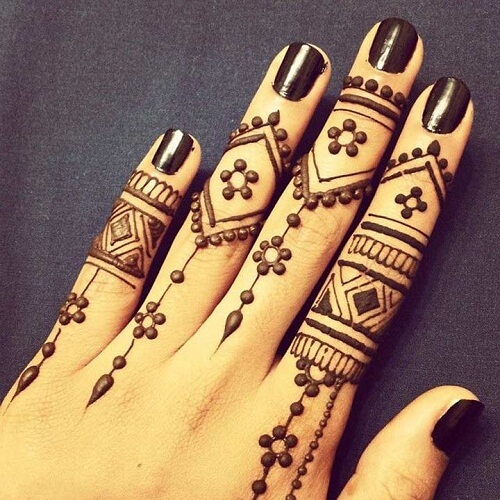 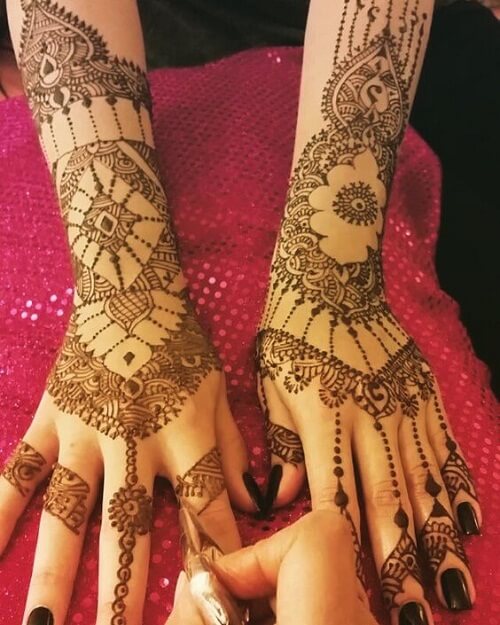 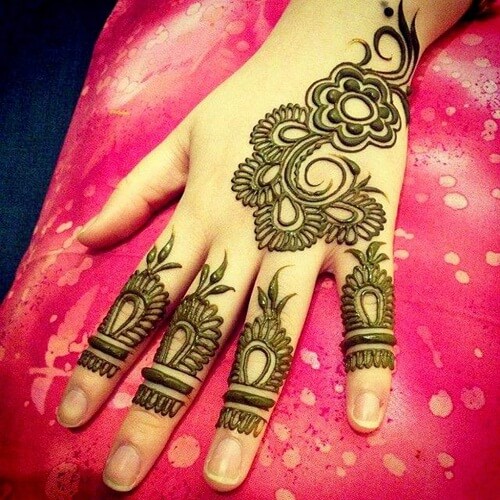 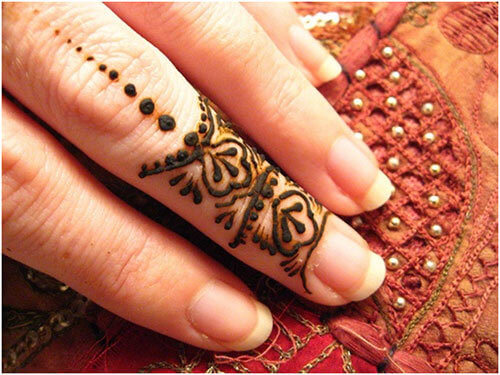 Which one your favorite design? Please tell us in the comments below. And be sure to follow on Pinterest for more ideas! Thank you for visiting our website. Keep Creating with K4 Craft!

DIY: How to make a pocket notebook Notebook cover ideas

20+ Stylish Mehendi Designs For Hands To Inspire You!