Birds are one of the most charming creatures ever, gifted with one of the greatest gifts from God that is their ability to fly. Origami the ancient art of paper folding technique is extremely famous in Japan and Chinese also over the entire world to create numerous craft items. Today we are going to learn some paper folding techniques to create some absolutely stunning birds. Without any delay let’s pick up the required minimum stationary and use your crafty hands and begin creating some absolute wonders. Let’s get started! 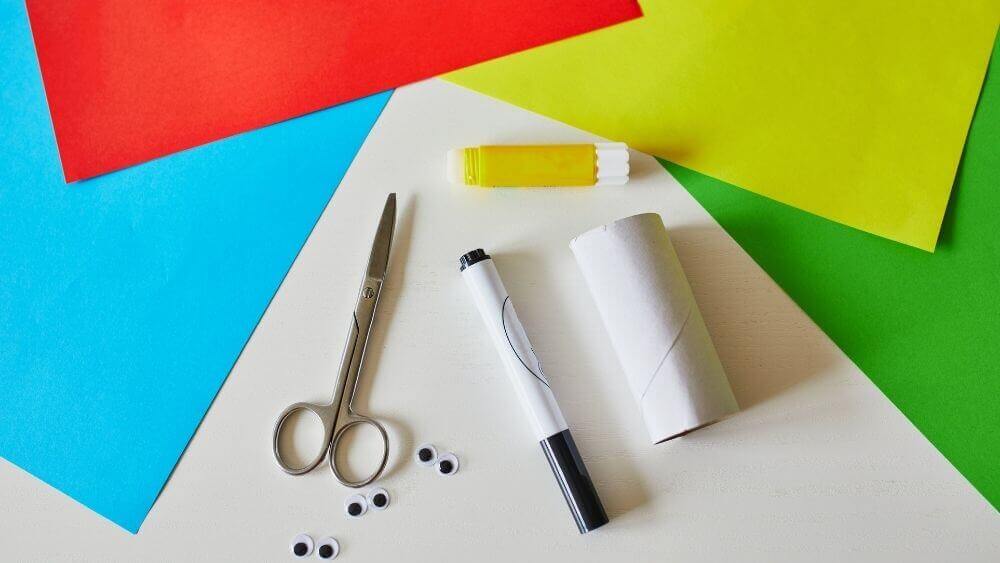 Your paper bird is ready!! Make a couple of these each of a variant popping color. You can even use paint to decorate these birds and make them more attractive. This easy paper craft can also be performed by kids following the step-by-step tutorial and have fun. Use them to decorate your scrap book or the favorite corner of your room, your table or any place you want to. Only remember to make the folds neatly with perfection and rock on with your crafty skills. 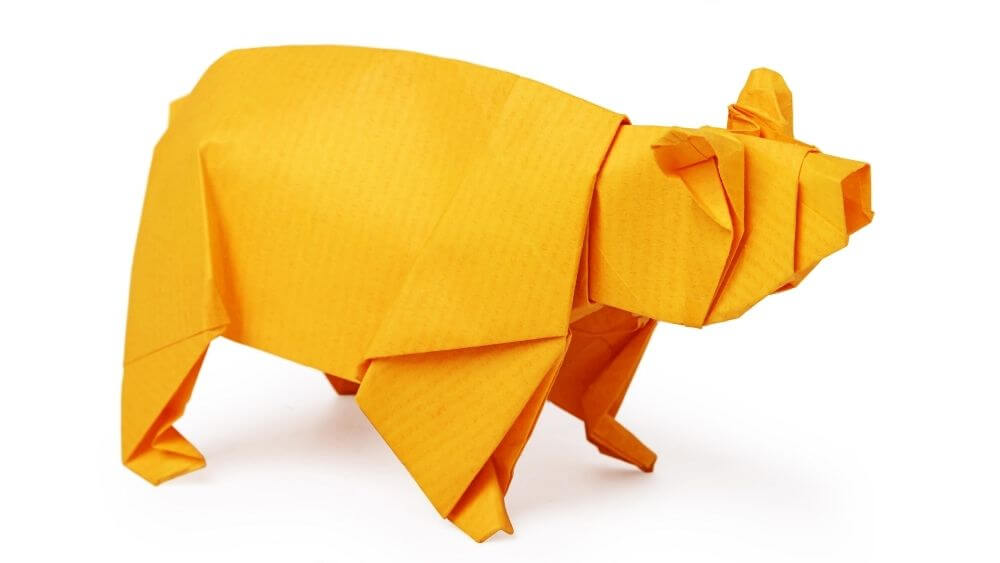 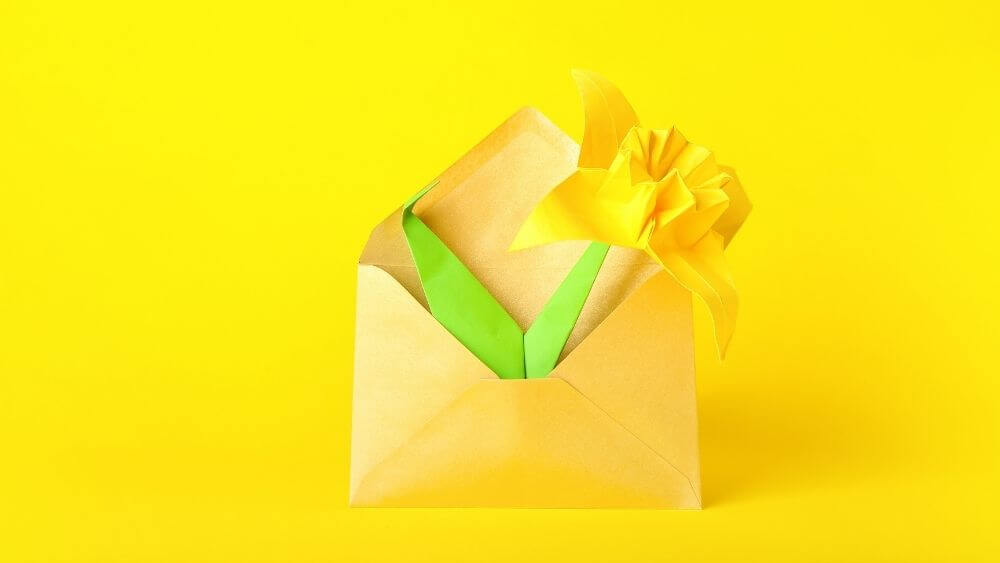 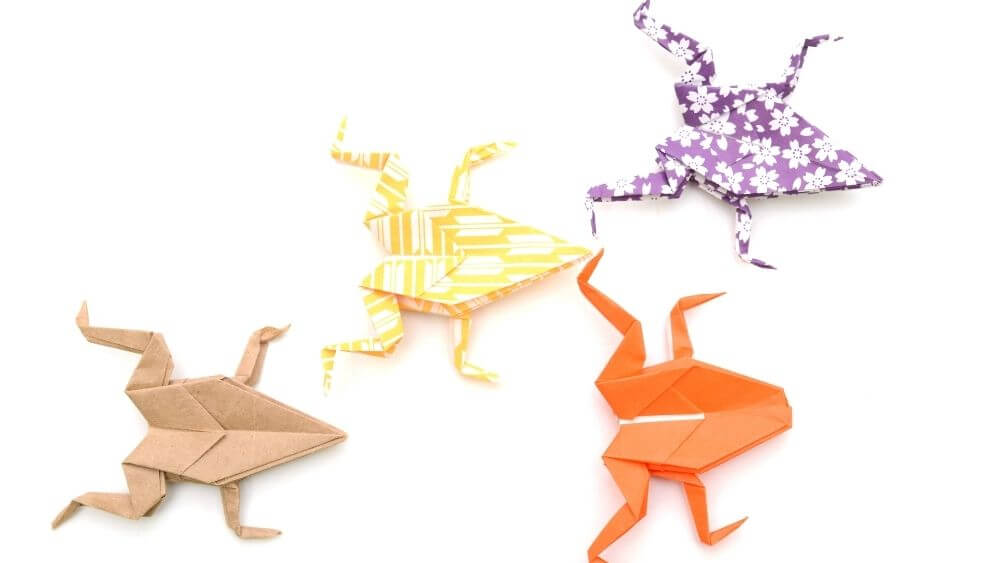 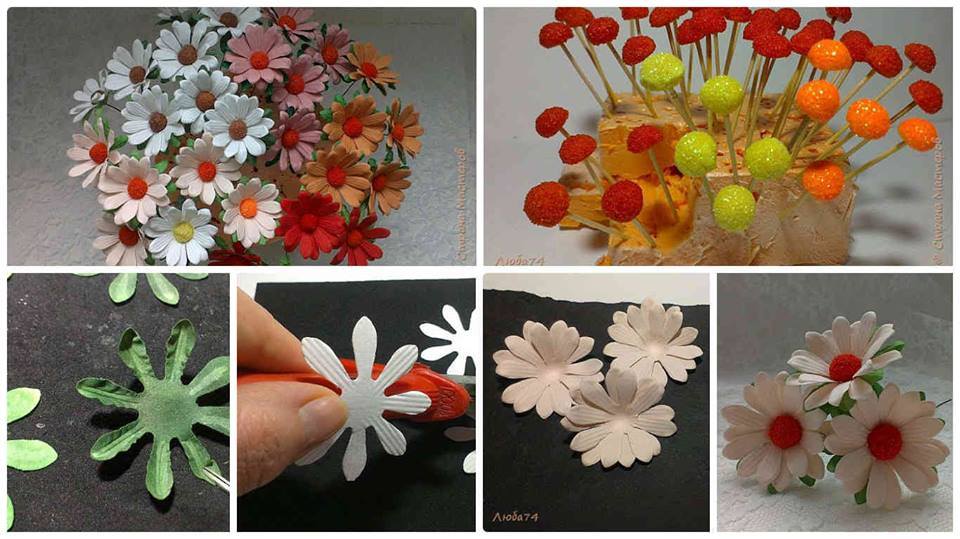 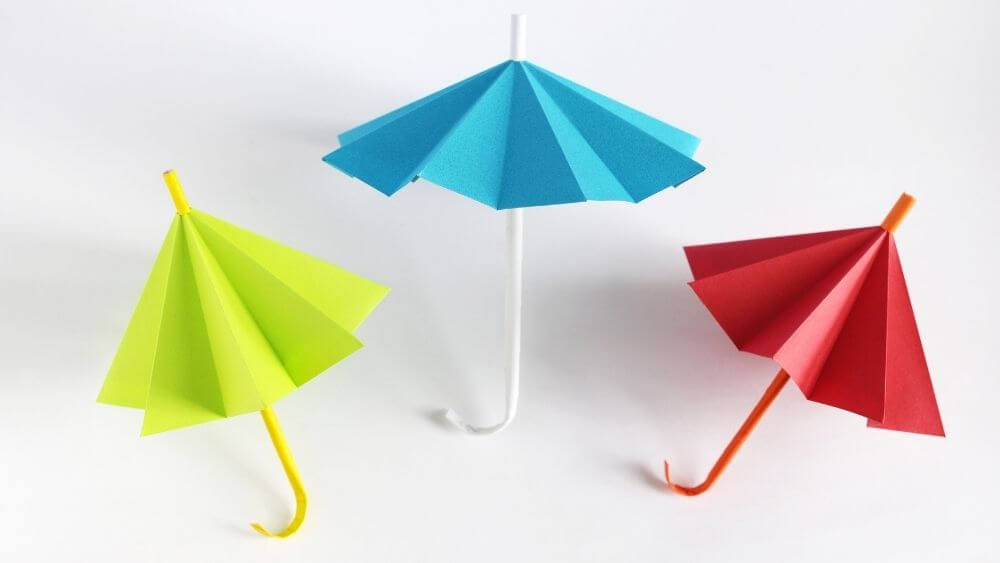